With 13 new positive cases detected in the district on Monday, the active cases stand at 74 while five COVID-19 patients were cured and discharged. The cumulative deaths stand at 21. 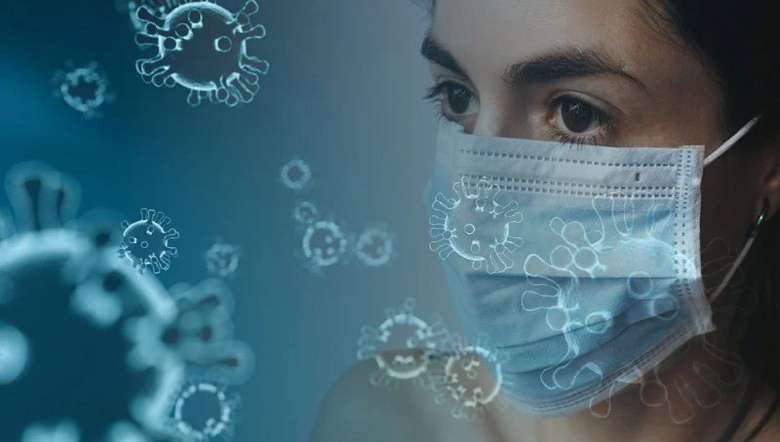 Following the abrupt surge of infection and fatality of COVID-19 in the district, Kangpokpi CSO COVID Task Force was formed in a meeting held on Monday at KSO Administrative Office building at Kangpokpi DHQs, following strict SOPs.

The task force was formed with an aim to assist the district administration, district police, medical department and other frontline workers in the fight against the dreaded pandemic. With 16 members, Thangminlen Kipgen, Thangtinlen Haokip and Lhaitinneng Vaiphei were elected as chairman, secretary and joint secretary of the task force respectively.

The task force shall also embark on awareness campaigns through various means such as social media, audio and video and bring out awareness on COVID-19 protocols at local level. The committee or task force shall have a review meeting from time to time with the district administration, district police and medical department in close coordination with the three MLAs of the district. it shall also monitor essential items supplied in the district and ensure that there is no shortage of the essential items in normal rate.

With 13 new positive cases detected in the district on Monday, the active cases stand at 74 while five COVID-19 patients were cured and discharged. The cumulative deaths stand at 21.

Meanwhile, Kangpokpi town entered its four day of total lockdown which started on May 7 to be continued till May 13. All shops remained closed while loitering and venturing out of public without any emergency has been strictly restricted.

CSOs of Saikul under the aegis of Kuki Inpi Saikul Gamkai also announced total lockdown from May 12 till May 15 on Monday. Anyone found opening shops during the total lockdown shall be fined a sum of Rs 20,000, and any type of gathering including marriage, church activities shall be strictly restricted until further notice.

As per sources from the district hospital of Kangpokpi, almost all the available oxygen cylinders have been exhausted and needed immediate refilling.