The revered Christian leader is one of the tallest leaders not only of the Kuki community but of the whole Christian community in the state, the Kuki Inpi Manipur and the KSO general headquarters stated. 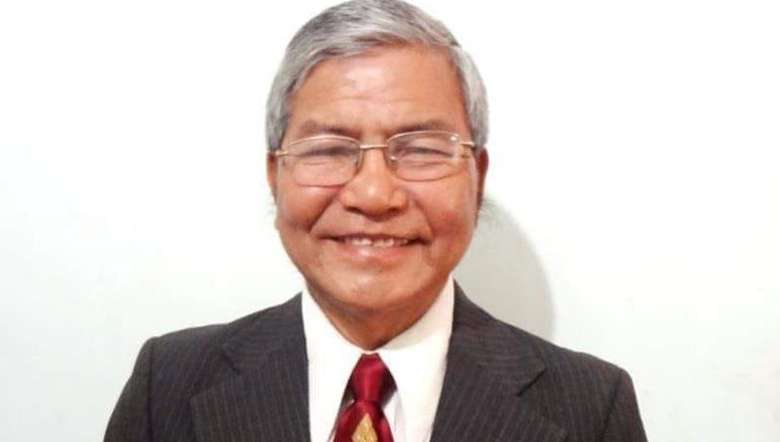 The Kuki Inpi Manipur and the KSO general headquarters expressed their condolences over the untimely demise of reverend Dr Hawlngam Haokip.

He was a dedicated leader who always worked hard for the spiritual upliftment of the people. After his retirement, he founded the Bethel Prayer Mount, a spiritual retreat where many people found peace and solace, it added.

It also stated that reverend Dr  Hawlngam Haokip by virtue of his dedication and hard work for the Christian community of the state deserves our highest respect and love. “His demise has bereft us of a spiritual guide and leader,” it further stated, adding that his contributions for the spread of Christianity, promotion of peace, love and unity among the communities in the state are noteworthy and will always be remembered.

The Kuki Inpi and KSO shared the grief of the bereaved family and pray that lord almighty may comfort them with peace and solace, it added.