'The Thadou Poetry and History' released

The book, compiled by a seven member team of Thadou Linguistic Research Forum (TLRF), was released by PHED Minister Losii Dikho at Lamphel, Imphal on Thursday. 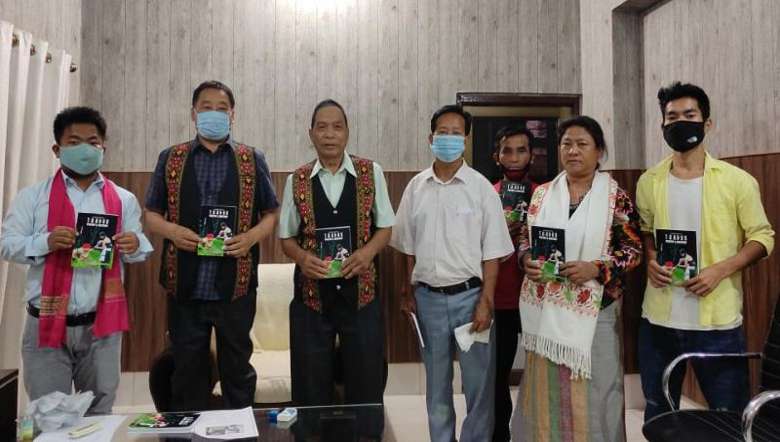 A book titled ‘The Thadou Poetry and History’ was released by PHED Minister Losii Dikho on an occasion held at Lamphel, Imphal on Thursday.

He said that publishing the Thadou tribe poetry and history will play a pivotal role in the upliftment of the Thadou community identity and culture.

The Thadou Linguistic Research Forum chairman, Thanglet Kipgen said that it was Minister Losii Dikho’s generosity and love for the Thadou community that the compilation of Thadou Poetry and History could be published for all other tribes to know and understand the identity, history and culture of the Thadou community.

He also maintained that every tribe has its own history, identity and culture and it was considered very important to let other tribes know and understand the importance of one’s identity, history and culture.

He further said that despite the Thadou community residing in various places of the globe, their identity and culture is the same everywhere and this is the uniqueness of the Thadou tribe.

The Thadou Linguistic Research Forum Media and IPR secretary Paojahao Kipgen said, “With an aim to reach to all the people irrespective of tribes and communities, we are planning to make available the newly released book everywhere for all to get at their convenience places.” 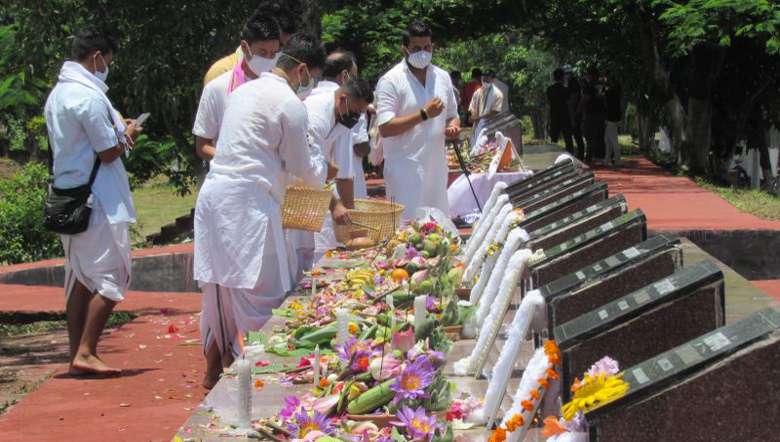