LBCC protests against non-distribution of NFSA rice for three months

Failure to distribute the rice is tantamount to sucking the blood of the public, a protester said. 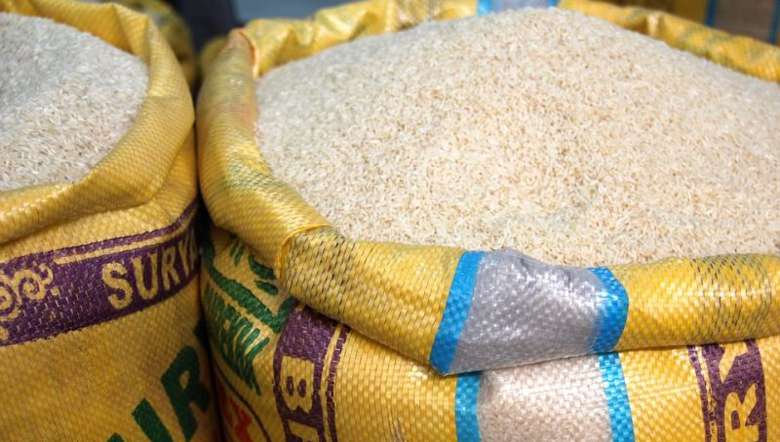 In light of the failure to distribute NFSA rice for three months of this year to the populace of Lilong assembly constituency, a protest meet was organised by Lilong Block Congress Committee (LBCC) at the front side of the committee’s office located near Lilong Keithel on Wednesday.

The protest which was held observing COVID-19 protocols demanded the authorities concerned to investigate the matter and arrange distribution of the said item at the earliest.

The protesters held placards that read “Lilong has not received NFSA rice for three months,” and “NFSA rice is meant for the poor and needy; do not destroy their stomachs,” among others.

Aspiring Congress candidate from Lilong assembly constituency for the upcoming 12th state assembly elections, Syed Anwar Hussain who was a participant in the protest stated that for three months of this year, the poor and needy locals have not received their fair share of NFSA rice despite repeated appeals to the state government. “The lackadaisical attitude on the part of the authorities concerned is an insult to the public,” he said.

Mentioning that with the present time being the holy month of Ramjan for followers of Islam, and with the people already facing the brunt of the COVID-19 pandemic, the failure to distribute the rice is tantamount to sucking the blood of the public, Syed Anwar further stated while adding a warning that if the government feels to heed to the public demand again, preparations have been made already to launch strong agitations.

Another participant, S Debabarta Meitei from Khekman village of Lilong stated that Lilong has become the poorest and most underdeveloped assembly constituency in the whole state.  Decrying the silence of the local MLA on the issue happening amidst the COVID-19 pandemic, he implored the MLA to arrange for the distribution of the rice at the earliest in the interest of the poor and needy.