President of UDC-SALAI Abdus Salam said the committee has chosen Sakir Ahmed hoping to make the people get their rights of equality and bring major development in the assembly constituency. 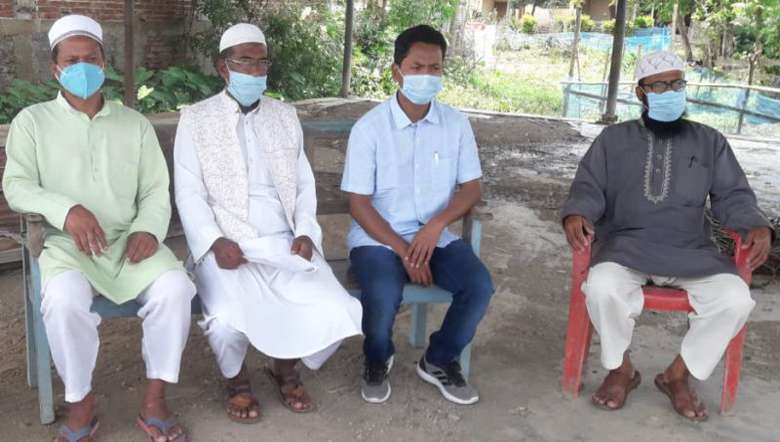 The United Development Committee (UDC-SALAI) on Tuesday announced that the committee has nominated Md Sakir Ahmed as the candidate of Wabagai assembly constituency for the upcoming 12th Manipur Assembly Election 2022.

In a press conference held at the meeting hall of Khelakhong, president of UDC-SALAI, Abdus Salam said that the leaders of the committee unanimously nominated Sakir Ahmed to contest the election. Appealing all for maximum support, he further said that the committee has chosen Sakir Ahmed hoping to make the people get their rights of equality and bring major development in the assembly constituency.

Meanwhile, extending his gratitude to UDC-SALAI, Sakir Ahmed said that he will never break the trust of the committee and work for the betterment of the people and society if he wins the election. He further said that unlike other assembly constituencies, there are various shortages in Wabagai AC in terms of education, road, health, sports and others. There is a strong need for people’s voice to bring major changes and he will fight for the people’s right and bring development, he added.