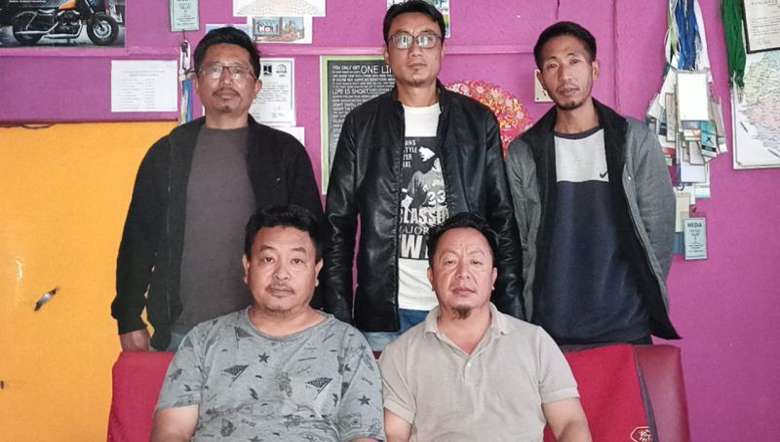 Senior journalist Addie Chiphang has been elected as the new president of the association and Ricky Angkang as its secretary for the ensuing three-year term, according to a statement issued by outgoing president Thotshang Shaiza and secretary R Lester Makang.

Ningthemngam Shimrah and R Lester Makang have been appointed as finance secretary and Ukhrul Press Club (UPC) secretary respectively, while senior journalist and former UDWJA President Thotshang Shaiza has been appointed as the association’s advisor for the same tenure, it added.