The deceased jamandar Waikhom Ronald was admitted to Guwahati Medical College on April 20 after he tested positive for COVID-19. 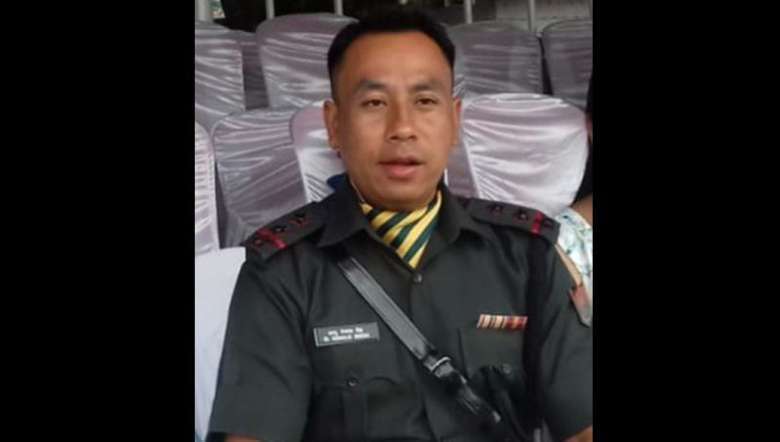 A jamandar from 6 Manipur Rifles who was part of the team deployed from Manipur for election security duties at Assam and West Bengal died of COVID-19 at Guwahati Medical College on Thursday.

The deceased jamandar Waikhom Ronald, 36, son of Ibohal from Thoubal Kshetri leikai is survived by his wife and two children.

As per the family members of the deceased, Ronald left the state on March 19 for election duties in Assam and West Bengal. After the end of elections in Assam, Ronald was travelling to West Bengal when he started to feel sick upon reaching Siliguri. Hence, he returned to Guwahati on April 17.

Upon reaching Guwahati, Ronald went for a COVID-19 test so that he can travel back home to Manipur. Unfortunately, he tested positive for the viral infection and was duly admitted to Guwahati Medical College on April 20. Ronald was under treatment when he passed away around mid-afternoon on Thursday.

Meanwhile, the state Home department has allowed the body to be brought back home so that all necessary rites can be performed. The body will be transported from Guwahati by road, and his last rites will be performed on Friday.

Meanwhile, the deputy commissioner of Thoubal N Bandana issued an order on Thursday for people to observe necessary protocols while performing their duties.