The bandh was imposed across the state, demanding swift delivery of justice for late Sanaton Athokpam, a medical student who died allegedly under mysterious circumstances at RIMS hostel, Imphal. 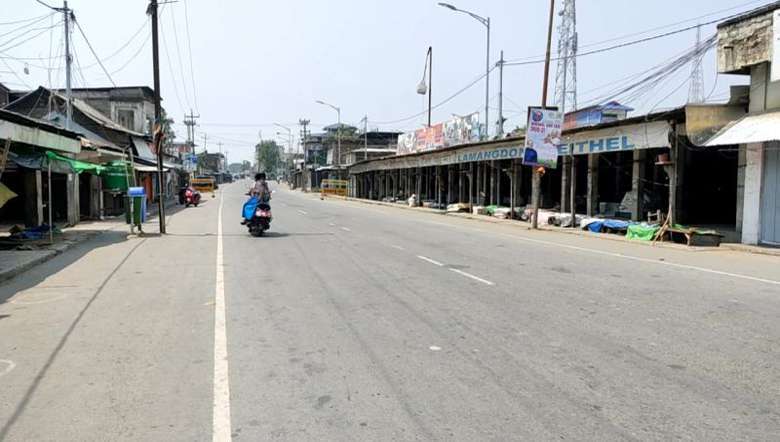 The bandh was imposed across the state, demanding swift delivery of justice for late Sanaton Athokpam, a medical student who died allegedly under mysterious circumstances at RIMS hostel, Imphal.

Most places in the valley bore a deserted look and business establishment in Imphal, particularly the two markets namely Thangal Bazaar and Paona Bazaar remained closed. The government departments remained opened but functioning was affected due to less attendance of the staff. Less private transportation vehicles ferried on the road.

In some places in Imphal East, roads were blocked by protestors while a protest rally was also carried out in some hill areas like Noney. The state government took appropriate security measures to prevent any unwanted incident from taking place. 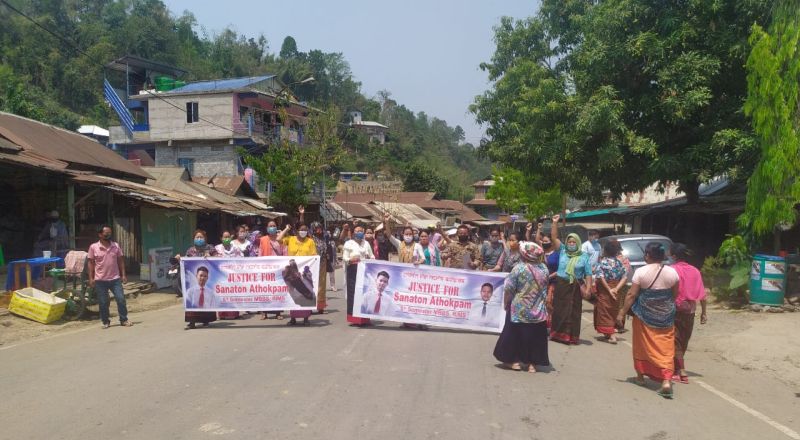 JFSA appreciated the people of the state for extending solidarity to the 24-hour bandh. It appealed to the public to join hands in the movement until justice is delivered.

JFSA stated in a release that it has been organising agitations, demanding a fair probe into the mysterious death of the medical student. However, the state government has remained deaf ears till date, it stated. The committee will continue to launch various forms of agitations until the demand has been fulfilled but support and cooperation from all sections is needed. Therefore, let us continue to fight together till the demand is accomplished by the state government, it added.

It also stated that parents of students who are studying at RIMS would surely support the agitation on the ground that such an incident may not happen with their wards.

It may be mentioned that Sanaton, 22, an MBBS student pursuing his 5th semester at RIMS, Imphal was reportedly found hanging on March 15 at his hostel room in a suspicious manner.