A 24-hour total shutdown of the state has been imposed, demanding justice for Sanaton Athokpam, a medical student who died in RIMS hostel. 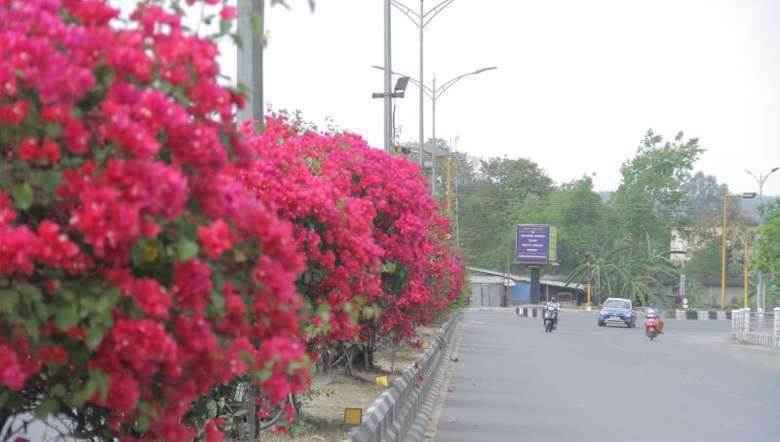 Six student bodies in Manipur have extended their support to the 24-hour bandh (total shutdown) call across the state, demanding justice for Sanaton Athokpam, a medical student who died allegedly under mysterious circumstances in RIMS hostel, Imphal.

The announcement was made by Saikhom Premchand, president of AIMS, a representative of the six student bodies in a press conference held at Kwakeithel, Imphal West Monday.

A 24-hour statewide bandh is being carried out by the Justice For Sanaton Athokpam’ (JFSA) from Monday 6pm to Tuesday 6pm.

The Justice For Sanaton Athokpam’ (JFSA) is a joint committee formed to seek justice for Sanaton. The committee has been organising agitation, demading a probe into the mysterious death of the medical student.

Sanaton Athokpam was allegedly found hanging inside his room in RIMS hostel on March 15.

Appealing to the authority concerned to solve the case at the earliest,  Premchand said that the six student bodies will support the statewide 24-hour total shutdown imposed by JFSA, to remain in effect from Monday 6 pm till Tuesday 6 pm.

Athouba said the six student bodies have been supporting various agitations carried out by JFSA. One of the main reasons for imposing the total shutdown by JFSA is that the government and authorities concerned are not putting priority in solving the case, he added.

The AMSU vice-president further said media personnel, matters related to faith, medical and other essential service will be exempted from the purview of the total shutdown. Athouba further appealed to the people to support the bandh to ensure justice for Sanaton Athokpam is delivered.