Water: Will somebody complain?

IFP Editorial: Water is not flowing in the PHED pipes anymore since the last 5/6 months and people are buying water from private water tankers at exorbitant rates and no one seems to bother. 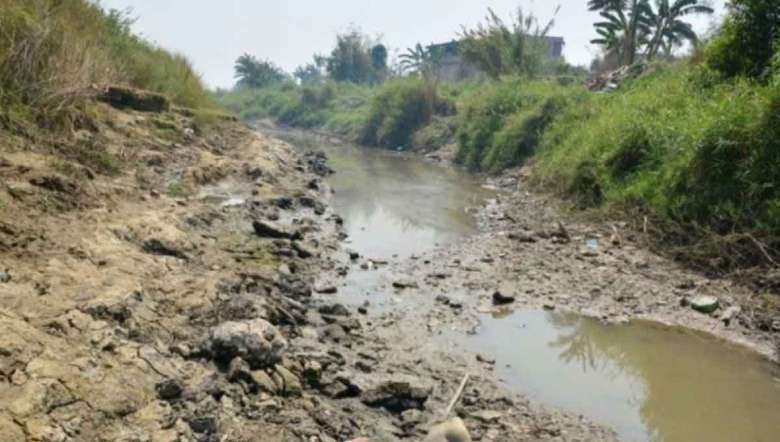 Manipuris have rather an uncanny sense of capitulation in the face of distress or otherwise. A history of consistent human rights abuses by multiple perpetrators and frequent bandhs and blockades on the lifelines of the state by elements having vested interests seems to have successfully ingrained a sense of submission, adaptation and acceptance instead of defiance and struggle among the Manipuris in general. It is the same in the case of acute water scarcity facing the state now, more particularly in Imphal city. Water is not flowing in the PHED pipes anymore since the last five or six months and people are buying water from private water tankers at exorbitant rates and no one seems to bother. Major portions of Imphal city have been facing water scarcity and have had to depend on private water tankers. In fact, private water supply has become a booming business. It is rumoured that even a powerful minister in the present government is very much involved in the private water supply business, while on the other hand some enterprising people have started opening private water treatment plants near the rivers, even in the Chief Minister’s own constituency. For those who could afford to buy 10,000 litre at Rs 7,000 and 1,700 litres at Rs 500, it is alright. But to the poor urban families, it has become a major burden with the MLAs turning a blind eye to the woes of the poor who cannot afford to buy water. The VVIPs and VIPs, to whose homes and quarters water is delivered by government water tankers on a regular basis, might have been blind to the acute water scarcity facing Imphal city now.

Last month, Prime Minister Narendra Modi launched ‘Jal Shakti Abhiyan: Catch the Rain’ campaign via video conferencing this Monday across the nation. Just after Chief Minister N Biren Singh also launched the State Chapter of the campaign and instructed the officials to form a joint committee of Water Resources Department, PHED and Minor Irrigation for the successful implementation of the campaign that will continue from 22nd March 2021 to 30th November, 2021 to reduce the problem of water scarcity in the next dry season. The campaign will be undertaken across the country, in both rural and urban areas, with the theme “Catch the rain, where it falls, when it falls”. In 2019, Prime Minister Narendra Modi launched the Jal Jeevan Mission to provide drinking water to all rural households by 2024. The same year, Jal Shakti Abhiyan was also launched to campaign for water conservation and security. Last year in July, Prime Minister Narendra Modi laid the foundation stone for an Rs 3050 crore worth Manipur Water Supply project which would benefit large parts of the state.

With these two important missions on the run, one could certainly hope for a better water security in the near future. But, we are more concerned right now about the acute scarcity of water facing the state. With springs and rivers drying up, catchment areas lying in waste and wetlands vanishing, the future is very bleak for our state. Manipur experiences water scarcity due to lack of facilities to harvest rainwater and destruction of catchment areas, as per reports. Manipur has been receiving an annual rainfall of 1,467.5 mm, which is higher than the national average. There are also reports showing that 42 per cent of the natural springs in the hill areas of the state have vanished. But now, Imphal city is now facing acute scarcity of potable drinking water. Due to drastic reduction of water level at Singda Dam and drying up of Leimakhong River, which are main sources of raw water, the Public Health Engineering Department (PHED) has notified that normal supply of tap water to consumers will be highly affected. It said, the water treatment plants at Singda, Kangchup and Kangchup extension are unable to produce the optimum quantity of treated water and it is supplying piped water in parts of Imphal with an interval of nine days. With Covid 19 some die, but without water everybody dies.