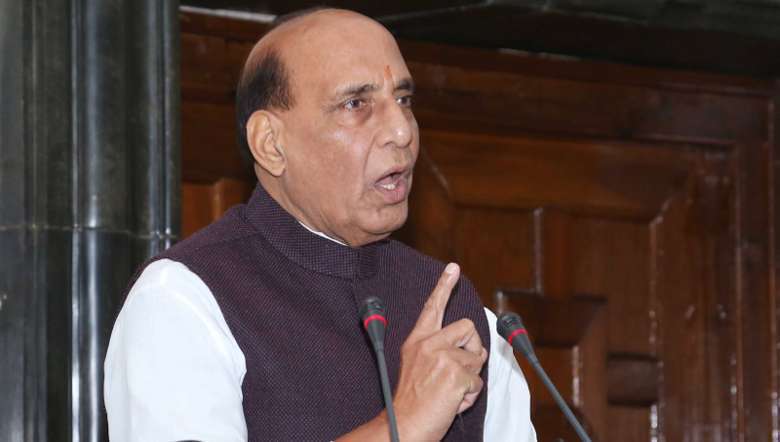 As per an order issued on Friday, the emergency financial powers have been delegated to the director general medical services (Army/Navy/Air Force), head of Medical Branches at Formation/Command Headquarters of Army/Navy/Air Force/Andaman and Nicobar Command and Joint Staff including command medical officers of Navy and principal medical officers of Air Force (major general and equivalent/brigadiers and equivalent), it stated.

The emergency financial powers have been delegated under Sl No 8.1 of Schedule 8 of Medical Schedule of Powers (MSP) to Delegation of Financial Powers to Defence Services (DFPDS) 2016, the release stated.

It stated that the emergency powers to these Lower CFAs have been delegated up to September 30 with a provision for revision/extension to expedite procurement of medical items/materials/stores and provisioning of various services for treatment/management/tackling of COVID-19 cases.

This is a proactive measure taken by the Ministry of Defence to enable AFMS to provide medical services to the personnel of the Armed Forces as well as aid the civil administration, it added.