As a PSA oxygen generation plant is being set up at JNIMS by the state government, a health official said there is no price hike in oxygen cylinder rates and there is adequate supply of oxygen for both medical and industrial purposes in the state. 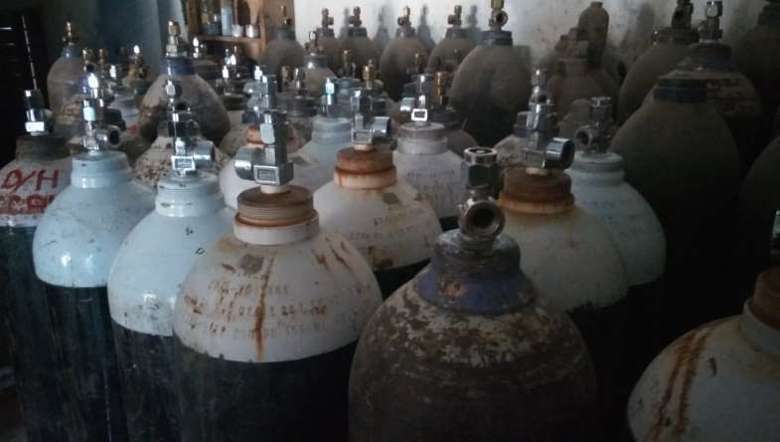 An oxygen generation plant is being installed at the Jawaharlal Nehru Institute of Medical Sciences (JNIMS), Porompat in Imphal, the state health department said on Thursday. The oxygen generation plant at JNIMS is the first of its kind to be set up by the Manipur government amid the recent surge in COVID-19 cases as the second wave of the pandemic strikes the state.

The first of its kind by the government, the oxygen generation plant installed with the PSA plant technology is 99 per cent completed and only minor electrification work is left, she added.

The additional director was speaking exclusively to the Imphal Free Press in an interview at her office chamber located at the Directorate of Health, Lamphel.

“When the oxygen plant having the capacity to produce 700 litres of oxygen per minute begins to function, the state will have adequate medical use oxygen,” she said. 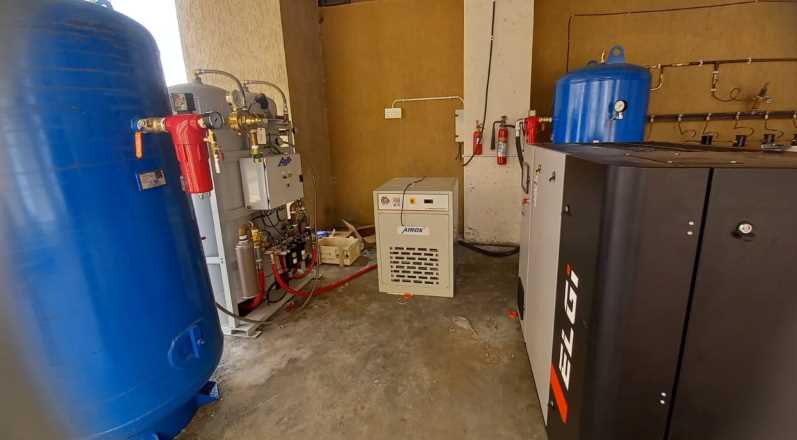 The government is also planning to install more PSA plants in other districts of the state.

The other two PSA plants are likely to function by May as construction work has begun, she said, adding these PSA plants can produce oxygen having the oxygen purity level ranging from 98-99 per cent, she explained.

Lalthari said the state Health department has also demanded the Ministry of Health and Family Welfare to install three oxygen generation plants in the district hospitals of Ukhrul, Senapati and Bishnupur.

Lalthari said the Union Health and Family Welfare Ministry has been giving full cooperation with the state Health department in the fight against COVID-19 spread.

With the functioning of PSA plants installed at JNIMS, the state government can save a huge amount in the budget as medical use oxygen till date was bought from two private oxygen generators located at Patsoi and Bishnupur, she added.

Is the state government prepared to fight the second wave?

The additional director said the PSA plant installed at JNIMS will be used only for medical purposes and not for industrial use. She told the Imphal Free Press that the state has about 90 ventilator machines at present and with the initiatives of the present government, the state is well prepared to battle COVID-19.

She appealed to the people to strictly follow the government guidelines to prevent COVID-19 infection. Wearing a face mask is a must as it could prevent a person from getting infected and stop from further spreading the virus to others, she added.

Manager of Den Agency (oxygen supply agency) located at Sagolband Bijoy Govinda, Imphal West, Meeiteingamba Thoudam also spoke to the Imphal Free Press and said the agency has been supplying medicinal use oxygen to many hospitals, including Directorate of Health, JNIMS and other private hospitals.

He said the agency sells oxygen and takes charges only for refilling of cylinders for both medical and industrial purposes. The agency charges an amount of Rs 1,400 to refill D-type cylinders and Rs 450 for B-type cylinders, he said.

Responding to IFP, he said, “It is a rumour that people are buying oxygen cylinders due to the increase of COVID-19 cases. There is no price hike in oxygen cylinder rates and there is adequate supply of oxygen for both medical and industrial purposes.”