A case has been registered against the arrested Bangladeshi national living at Lilong area in Manipur. 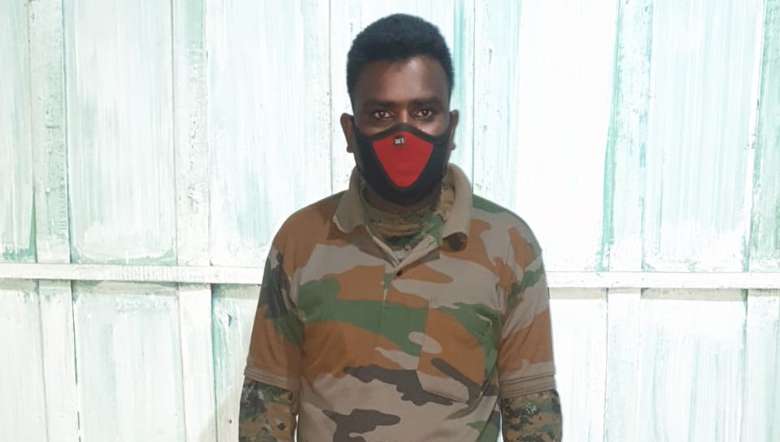 A Bangladesh citizen who was found living at Lilong area without valid Passport was arrested on Monday, Lilong police sources said.

A team of Lilong police arrested the man from Bangladesh around 5 pm on Monday on receiving information that one non-local pretending as Indian citizen was residing at Lilong bazar area.

Following the tipoff, the police team led by Officer in Charge Md Riaj khan under the supervision of Thoubal SP S Ibomcha arrested the man from Bangladesh.

On further verification, the man held a passport issued by the People's Republic of Bangladesh with Passport No. AE4087924 and was residing at Lilong area without renewal of the passport or permission from competent authority since June 13, 2017.

A case under FIR No. 31(04) 2021 LIL- PS u/s 14 A (b) Foreigner's Act has been registered against the arrested Bangladeshi national, the sources added.