In another match, Sagolband United thrashed GSC Churachandpur by 3-1 goals to pick up full points. 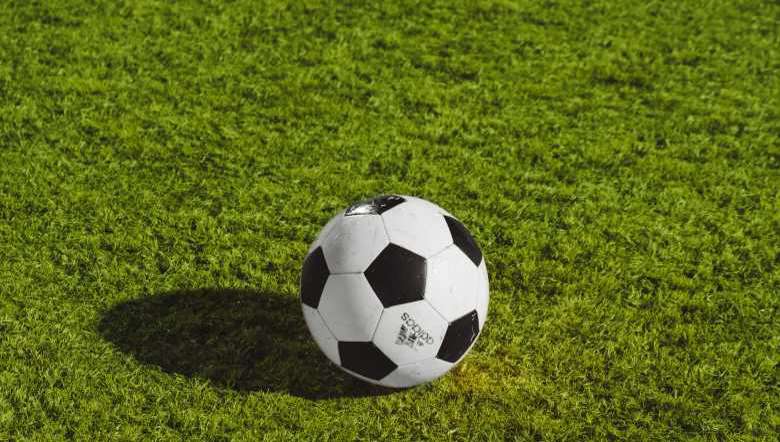 TRAU FC held SSU Singjamei with a 1-1 goal draw to share a point each in the 14th Manipur State League 2021 sponsored by Kh Joykisan and organised by AMFA at Artificial Turf Lamlong Thongkhong, Imphal East.

SSU Singjamei got an early boost as the wily L Gogocha sprinted through the TRAU defence to chip home the opening goal in the 7th minute of play. TRAU FC had a tough time in trying to man its defence well as the youngsters lacked  the experience to tackle seasoned campaigners like SSU Singjamei.

However, TRAU FC young bloods never gave up and their relentless effort paid off in the 64th minute when Jetlee found the equaliser to level the score 1-1. The goal provided a huge relief to the TRAU bench and continued to hold forth their defence till the final whistle.

In another match, Sagolband United thrashed GSC Churachandpur by 3-1 goals to pick up full points.

Sagolband United took full control of the first half play as they made several attempts with the ball but their luck changed in the 38th minute when Peter Seiminthang found a loose space to bang home the opening goal. Later on Jerry Onesemas consolidated in the 45th minute to make it 2-0 goals.

The second half fared no better for GSC team as they were further burdened by Sagolband United, with the latter adding one more goal to their kitty from Peter Seiminthang in the 63rd minute. But a late minute charge from GSC team saw CH Jangminthang getting the better of the Sagolband defence to push home the lone goal in 78 minute today. Sagolband player Henry Thanglai got a yellow card from referee N Ibungo.