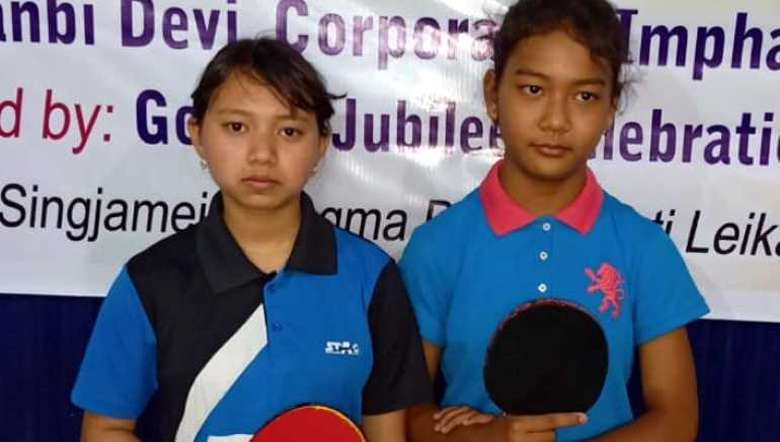 Liya Devi representing Imphal East had a relatively easy game against compatriots Kelly S in the final match. Kelly seemed to resign to her fate as put little resistance to Liya Devi, with the latter claiming the game by 11-4, 11-5, 11-5 and 11-5 points for the victory. Kelly had to contend with the runners up title.

As for the Cadet Boys Single final match, L Lamjingba of Thoubal faced a stiff challenge from S Rikesh also of Thoubal but ultimately the former prevailed in the end with accurate smashing for the title.

Lamjingba found going easy in the first game winning it by 11-6 points. However, Rikesh tried to raise his game but Lamjingba forced back to take the remaining games by 11-9, 11-10 and 11-8 points.