Laishram Herojit alias Sintha was arrested under Section 39 UA(P) Act on charges of being an overground worker of one underground organisation, police sources said. 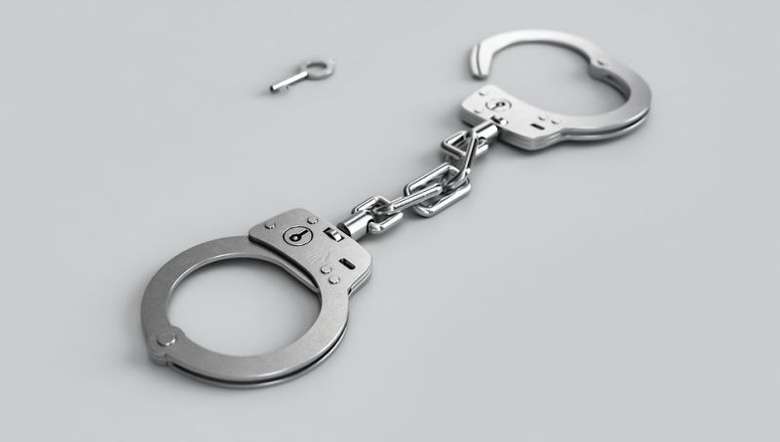 Committee Against Drug and Alcohol (CADA), Thoubal district general secretary Laishram Herojit alias Sintha, arrested on Wednesday by a team of Thoubal Commando, was produced before the court of CJM Thoubal on Thursday and remanded to five days police custody.

As per police sources, he was arrested under Section 39 UA(P) Act on charges of being an overground worker of one underground organisation.

It stated that Sintha took a huge role in the protest carried out on Wednesday at Heirok Part II Mayai Leikai in Thoubal district, demanding for making an appeal to the higher courts concerning the drugs haul case of Lhukhosei Zou.

After the protest, Thoubal Police Commando personnel arrested him from his residence at Heirok Part (Il) Champrathong, it stated.

The release further stated that the ongoing movement cannot be suppressed by arresting Sintha. When asked, the police team said that he was being arrested for sharing photos of the protest in which placards that read “CM must resign” on Facebook, it added.