Rajen said the education department is very strictly supervising the work progress of most of the ongoing constructions through concerned officials of the department. 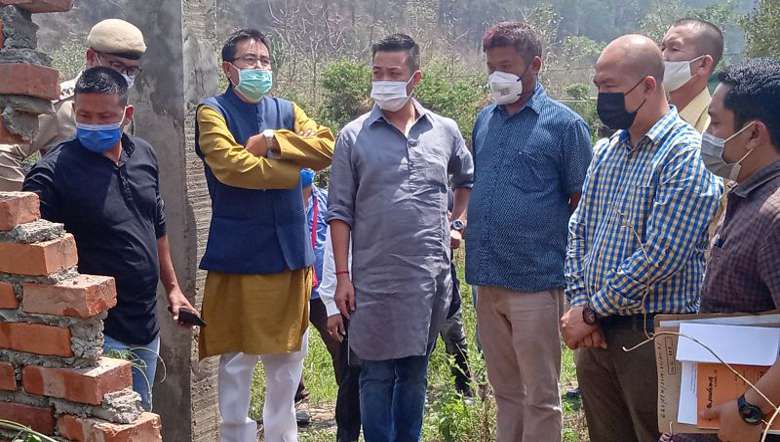 Manipur Education Minister S Rajen Singh has instructed contractors and officials to complete all ongoing works taken up by the education department within the prescribed time during an inspection visit to schools in the Imphal West on Thursday.

Speaking to the media during the visit, the minister said that the education department is very strictly supervising the work progress of most of the ongoing constructions through concerned officials of the department. Concerned contractors have also been informed to hand over completed structures in time so as to enable smooth functioning of the schools in the state, he said.

Rajen also warned non-performing contractors stating that new work orders have also been issued replacing old ones for not complying with the prescriptions of the work order issuing authority. Show cause notices have already been served to those inefficient and defaulter contractors, the minister added.

In regard to the below quality work of the new building of Sekmai Higher Secondary School which is under construction, the minister instructed the contractor concerned to dismantle the wall portion of the new building and replace it with a new quality wall. He further advised officials of the Education Engineering wing to strictly supervise the work so that there is no issue in future. 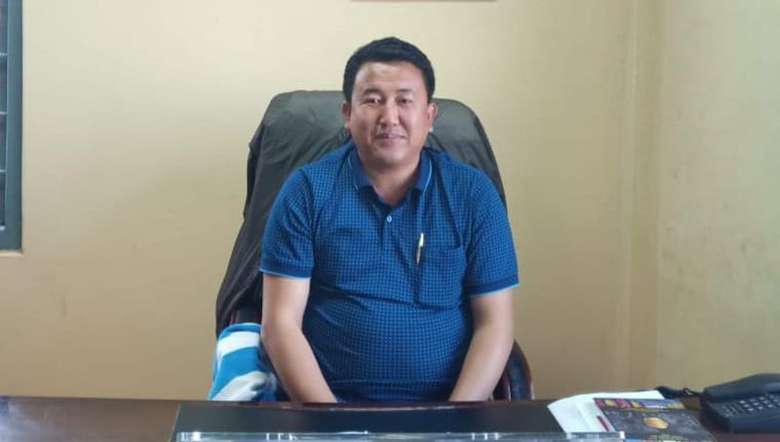