Rayet stars: Indian astronomers track supernova explosion, trace it to one of the hottest stars

The rare Wolf–Rayet stars are highly luminous objects a thousand times that of the Sun and have intrigued astronomers for long. 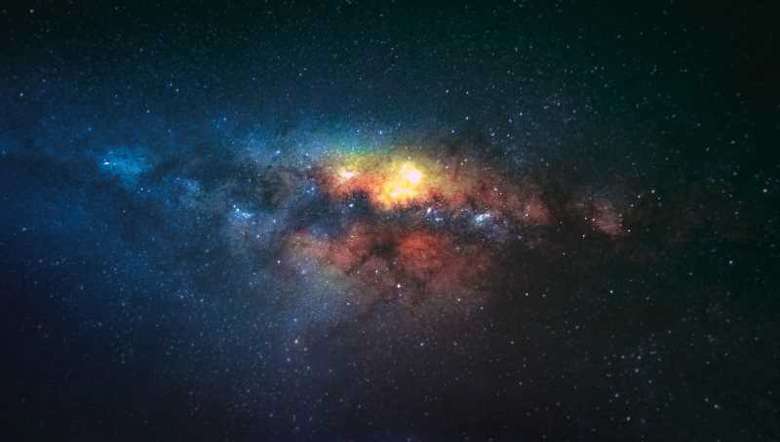 Indian astronomers have tracked a rare supernova explosion and traced it to one of the hottest kind of stars called Wolf–Rayet stars or WR stars, the Union Science and Technology Ministry said on Tuesday.

The rare Wolf–Rayet stars are highly luminous objects a thousand times that of the Sun and have intrigued astronomers for long. They are massive stars and strip their outer hydrogen envelope which is associated with the fusion of Helium and other elements in the massive core.

How tracking of supernovae explosion can help scientists?

Tracking of certain types of massive luminous supernovae explosion can help probe these stars that remain an enigma for scientists.

A team of astronomers from Aryabhatta Research Institute of Observational Sciences (ARIES), Nainital an autonomous institute under the Department of Science & Technology, Govt. of India with international collaborators have conducted the optical monitoring of one such stripped-envelope supernova called SN 2015dj hosted in the galaxy NGC 7371 which was spotted in 2015. They calculated the mass of the star that collapsed to form the supernovae as well as the geometry of its ejection. This work has been recently published in ‘The Astrophysical Journal.

The scientists also found that the original star was a combination of two stars – one of them is a massive WR star and another is a star much less in mass than the Sun.

Supernovae (SNe) are highly energetic explosions in the Universe releasing an enormous amount of energy. Long-term monitoring of these transients opens the door to understand the nature of the exploding star as well as the explosion properties. It can also help enumerate the number of massive stars.