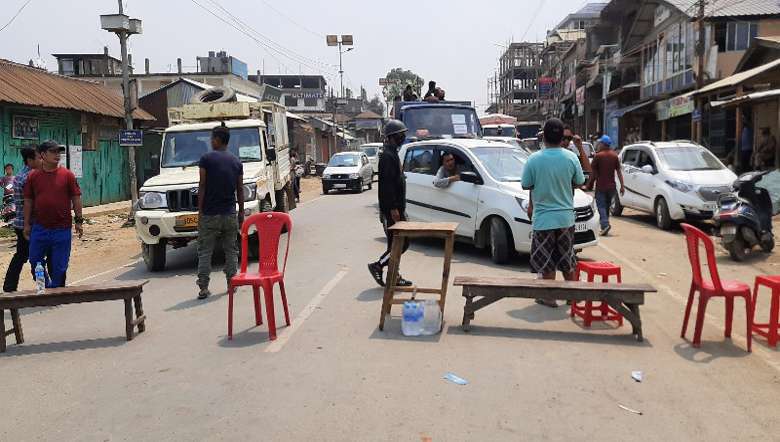 The All Tribal Student's Union Manipur (ATSUM), the Kuki Students' Organisation (KSO) and the All Naga Student's Association Manipur have called an emergency shutdown in the hill districts of Manipur with immediate effect from 10 am Tuesday.

The bandh has been imposed in connection with the arrest of three ATSUM leaders on Monday night by Manipur police over the democratic agitation of ATSUM over the delay of ADC Election in Manipur, a release stated.

The release added that the bandh will be fully supported by the KSO Churachundpur and other student bodies of Churachandpur district.

The shutdown will be strictly enforced. However, media and very important medical emergencies will be relaxed from the purview of the shutdown, the ATSUM said.