The Joy of Easter Sunday

The amazing story of the Resurrection of Jesus Christ 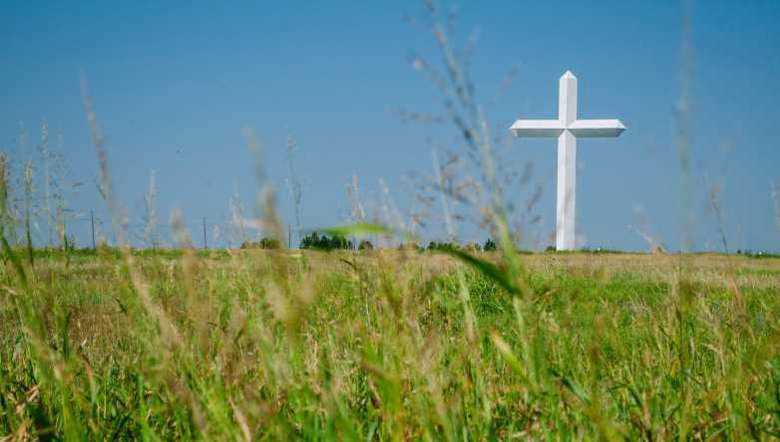 The Resurrection of Jesus Christ essentially is the basis and the foundational event for the Christian faith. It signifies the victory of Jesus over sin and the reconciliation of human beings to God through Jesus Christ. It is also the basis of Christian hope that they would one day be resurrected like Jesus and ascends into the kingdom of God for eternity. According to the New Testament, the resurrection is the triumphant cry that God indeed did come to visit his creation and conquered the power of sin and death.

“I will rise again after three days”, Jesus had said to his disciples before his death on the cross. On the third day of his crucifixion, Mary Magdalene and the other Mary went to see the tomb where Jesus was laid. They wanted to know if what Jesus said is true and he indeed had risen again. Then suddenly there was a great earthquake, and an angel of the Lord appeared like lightning in front of them. Seeing that, the guards panicked and became like dead men. The angel of the Lord then said to the women, “Do not be afraid, I know that you are looking for Jesus who was crucified. He is not here, for he has been raised, as he said”. They went in to see the tomb, and lo! The tomb was empty. Jesus indeed had risen again!

The high priest and the Pharisees also have heard that Jesus would rise again on the third day. They were afraid because if Jesus really would rise again, people will mock them and even stone them to death, for they were the enemies of Jesus. So they went to Pilate and seek his permission to guard the tomb. They alleged that His disciples and followers would steal the corpse and lie that he actually had risen like he had promised. Pilate agreed, and so they went, sealed and guarded the tomb. However, on the third day, after they witnessed the strange appearance of the angel in the tomb, the guards went back into the city and told the chief priests everything that had happened. The priests didn’t want to make the story known to the people so they devised a plan to bribe the guards for a false testimony, directing that the guards must say, “His disciples came by night and stole him away while we were asleep.”

The guards did give the false testimony that which there are people who still believe in it even today. But the Son of God couldn’t be contained. Jesus appeared to his disciples who were filled with terror and amazement. Even though they believed in Jesus, they never had seen a man who had predicted his death and his resurrection and it all comes true. Jesus stayed with the disciples until his ascension to heaven. He taught them about the world and directed them. The most significant event after Jesus’ resurrection was the commissioning of his disciples. Jesus appeared to his eleven disciples, and told them, “Go into the world and proclaim the good news to the whole creation, the one who believes will be saved, but the ones who do not believed will be condemned”.The disciples listened to him, and in around A.D. 52, St. Thomas, the apostle, came to India which became the beginning of Indian Christianity.

Without the resurrection, Jesus would have been just another “prophet hopeful” who died a tragic peasant death in Jerusalem. Jesus would be an imposter like the high priest and the Pharisees alleged him to be –working with the devil and deceiving the people –a blasphemer who does not fear the wrath of God. Without the resurrection, Christianity would have no meaning and it will just be another myth of the great myths of the world. But the prophecies were fulfilled, and Christ was who he said he was –the son of God sent on earth as a sacrifice to save the world –Jesus Christ was resurrected from the dead.

Easter Sunday is a day of great joy for the Christians all over the world.  It is celebrated as a day of the fulfilment of the purpose of the coming of Christ –the saving of the world from its sin. In resurrection, Jesus had conquered sin, and in him, the sins of the world are forgiven and those who believe in Jesus are granted eternal life in heaven. That is why it says in John 3:16 –forGod so loved the world, that he gave his only begotten Son, that whosoever believeth in him should not perish, but have an eternal life.

Wishing you all a joyous Easter Sunday, and may the saving grace of God rise in you as Jesus rose from the dead.