Prior to their arrest, aggrieved investors of Salai Group of Companies on Friday morning stormed the offices of the companies demanding their money back. 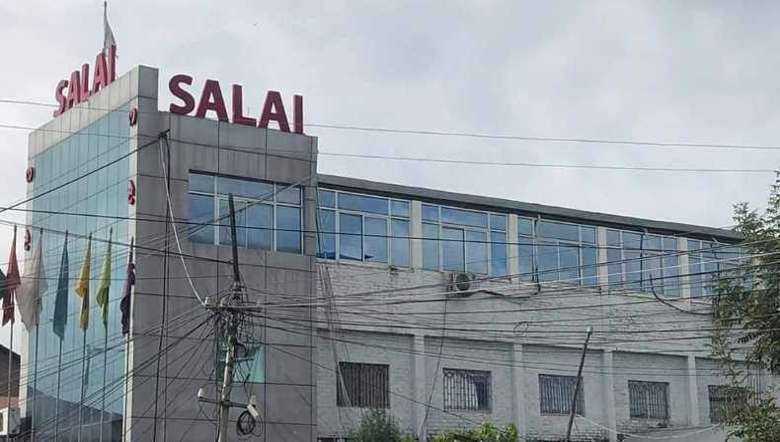 The incident comes close on the heels of the arrest of Narengbam Samarjit, director of Salai Group and self-proclaimed external and defence minister of “de-jure” Manipur State Council based in London.

Brojendro Elangbam, one of the associates of Samarjit, was named in the charge sheet filed by the National Investigation Agency (NIA). The other two who were also arrested on Friday were Akoijam Deepa Anand and Shamson. They were picked up from their respective residence.

Prior to their arrest, aggrieved investors of Salai Group of Companies on Friday morning stormed the offices of the companies demanding their money back.

The investors also stormed the residence of Brojendro Keishamthong Elangbam Leikai where he was forced to give his statement using a loudspeaker. He announced that the company was left with no choice but to stop all activities as the NIA had seized their accounts.

Brojendro said that he and his team was ready to hand over everything that belongs to the public. To do so, the government can auction the properties for the returning depositors’ money, he announced. Soon after his announcement, police took him into their custody.

In the morning, the protesters confronted with the police as they tried to storm Salai office located at Tera bazaar. Police used smoke bomb to disperse the mob. No one was injured in the incident.