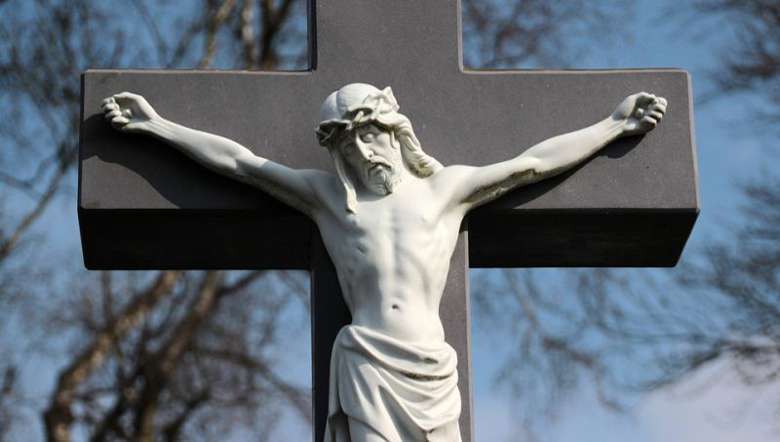 Two thousand years ago, a man came and died for the world. He was stripped and mocked, and they made him wear a crown of thorns. People spat on him and the soldiers tortured him. He was demanded to be crucified by his own people whom he so dearly loved. On the way to Golgotha, he carried his cross, tired and weary. He walked up to the place of skull, Golgotha, and died for the sins of the world. His name was Jesus.

When God created humans, He has an intimate relationship with them. In the Garden of Eden, God would come down and fellowship with Adam and Eve. But soon, the relationship between God and humans was broken in the disobedience of Adam and Eve. God was so grieved that his own creation would disobey him. Since then, God has always desired to save his people. All through the ages, He had people whom He selected as messengers for him, to stand as a mediator between Himself and the world. However, despite the unwavering love of God to re-establish the broken relationships, humans still grew in sin and immorality. Then God knew that He needed something way more bigger than a mere human messenger, so He sent Jesus, His son, not only as a messenger, but as a sacrifice to redeem the world of its sins.

Right from the birth, Jesus was like no other child, for he was the Son of God, the most high. He was conceived through the Holy Spirit in the womb of Virgin Mary. In his Birth, the Angels in heaven rejoice, and on earth, wise men from the east and the shepherds in the fields went to greet him. Since his childhood, he was guided by God, for he himself was also God. He amazed the teachers of the synagogues with his knowledge of God although not one, except his parents, knew that he was the Son of God. When Jesus was thirty years old, he started his ministry. He started to perform miracles; started to heal people and cast out demons. For three years Jesus ministered day and night for the people, with many believing in him, following him, and becoming his disciples. After three years of his public ministry, in A.D. 33, Jesus was crucified on the cross.

On his last days, Jesus knew that his time to fulfil the purpose of his coming was near. He was grieved by the suffering that lay ahead for him. He was then betrayed by Judas, and was arrested by the soldiers in the Gethsemane where he was praying. Jesus was then tried and sentenced to be crucified because his own people demanded so. He was mocked and people spat on him. On his way to Calvary, Jesus was carrying the sins of the world on his shoulders. There Jesus was, walking in the middle of the crowd, tortured and mocked. The son of God allowed himself to be treated as the lowest for the sake of the world. In Calvary, he was nailed to the cross, the symbol of the most wicked of men. Then Jesus cried with a loud voice and breathed his last. Even after his death, a soldier pierced his side with spear.

At that moment, the curtain of the temple was torn in two, from top to bottom. The earth shook and the rocks were split. The centurion and those who were with him who were keeping watch over Jesus saw the earthquake and what took place, they became to be terrified and exclaimed, “Truly this man was God’s son”. Indeed he was. He was Jesus, the Son of God who came to the earth and suffered like the lowest of man because he loves his children.

To the Christians, Good Friday is one of the most significant religious celebrations. It is the day when they are redeemed of their sins. It is the day that Jesus Christ, the Son of God, made and ultimate sacrifice of his life in the cross to re-establish the broken relationship between God and human beings and to save them for eternal condemnation. And most of all, it is the day of the assurance of God’s eternal and transcending love for his people.

Wishing you all a blessed Good Friday, and may the Love and Joy of Jesus Christ be with you all.