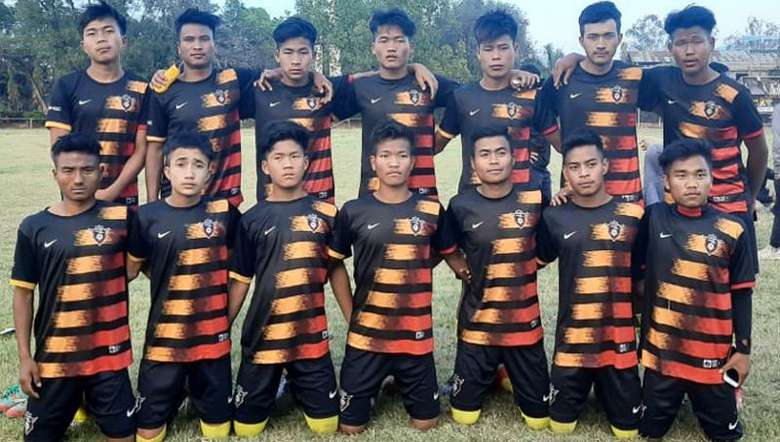 The first half failed to produce any goal leaving the teams frustrated as the chances were plenty but wasted. However, things brightened up for Sadar Hills team just a few moments into the second half, with Haogouthang slotting home the winning goal in the 42 minute for the victory on Thursday.