The matter pertains to issue surrounding the service extension of Dr K Rajo, as the Director, Health Services, Manipur on contract basis. 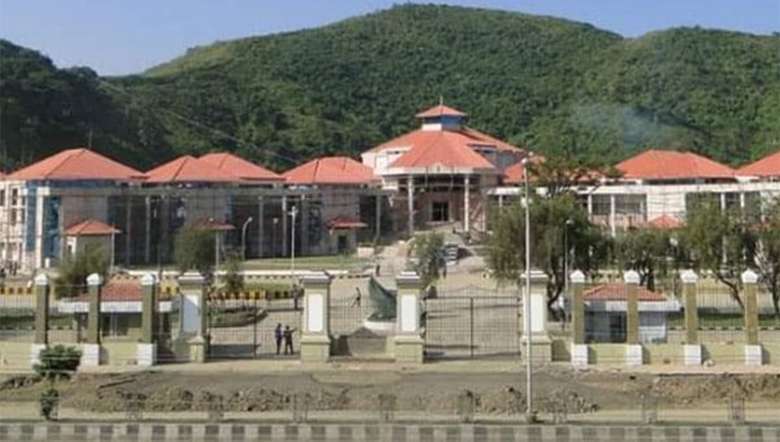 A single bench of Justice A Bimol, the High Court of Manipur, issued a show-cause notice to state, including Dr K Rajo, for failing to comply with the directive issued by the court.

The matter pertains to issue surrounding the service extension of Dr K Rajo, as the Director, Health Services, Manipur on contract basis. The petitioner of the case is Dr P Shyamsundar.

The officials despite having knowledge of the High Court order for considering the direction within two weeks from the date of order failed to comply, said the petitioner.

The court considered that the respondents have “wilfully and deliberately disobeyed” the order of the Court.

The High Court also issue notice to the respondents to show cause as to why they should not be punished for their willful and deliberate disobedience of the order of the Court.

On January 21, a single bench of the High Court quashed the extension order of Dr K. Rajo, as medical director on contract basis after his retirement. While passing the judgment the bench directed the state to review the plea of the petitioner, Dr P Shyamsundar, to appoint him as the director of Health Services.

The state, however, filed a petition seeking to review the judgment of the same court only to be dismissed. Thereafter, the state filed another review petition before a division bench of the HC who upholding the earlier judgment passed by the single bench.