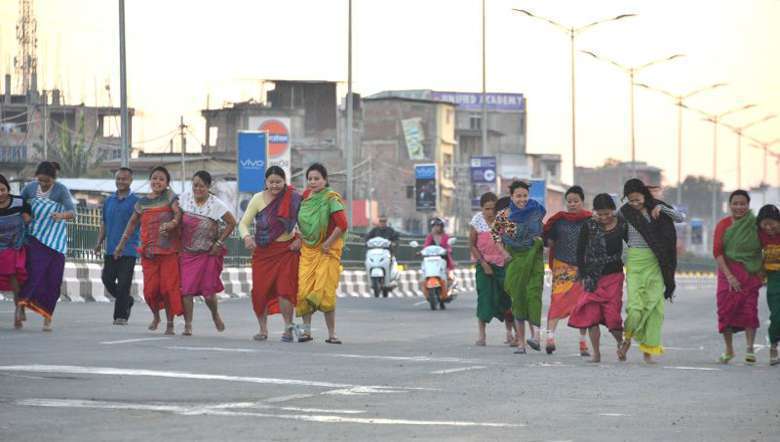 The association is going to organise the festival with an objective to bring peace, love, unity, integrity and respect among various communities, said president, AMRDPWA Th Basanta Singh in a press conference held at Manipur Press Club on Thursday.

The sports festival will also help in promoting art and culture, quality education and so on, he further said while adding all communities irrespective of caste, creed, religion, sex etc. are invited to attend the function.

The festival is going to be held  from March 28 to April 3 in association with various civil voluntary organisations of the state, he added.