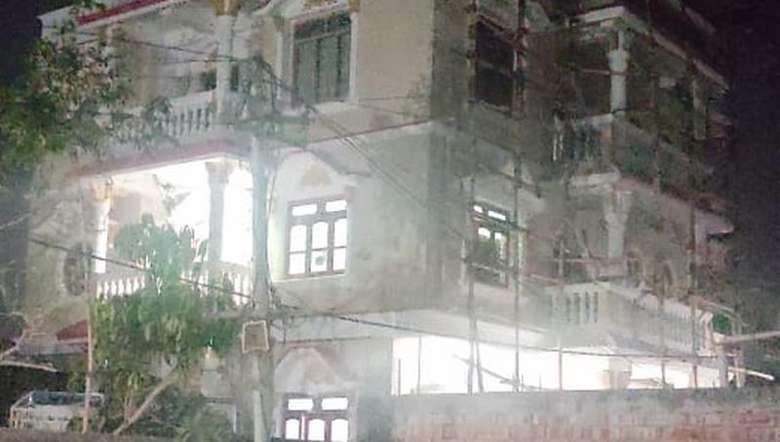 A team of the Anti-Corruption Bureau of the CBI, Imphal on Thursday raided the residence of a superintendent of the Customs Division, Imphal for allegedly possessing pecuniary properties which are disproportionate to his known source of income.

The superintendent has been identified as Wahengbam Hemantakishwar Luwang and his residence is located at Nongmeibung Chakpram Leikai, Imphal East.

Sources said a regular case has been registered against the superintendent on Prevention of Corruption Act, 1988, following a complaint lodged against him by an unknown person(s) for alleged possession of disproportionate assets to the tune of Rs 56.75 lakh.

It was alleged that the superintendent during the period January 1, 2018 to December 31, 2020, had acquired huge assets both movable and immovable in his name and in the name of his family members which were disproportionate to his known sources of income.

During the raid which was being conducted till the filling of this report at the residence of the superintendent and residences of some of his relatives (unknown), the CBI team seized around Rs 10.59 lakh in cash, gold ornaments worth around Rs 15 lakh, four bank accounts, 15 LIC policies and other incriminating documents, including purchase of various properties (homestead land/paddy lands) and investments in financial institutions and others, according to the sources.