A new breed of social workers

IFP Editorial: Right from the grassroots and village level, there is a need to change the mindset of honouring the rich and officers with positions of power in leading and decision making at the village level. 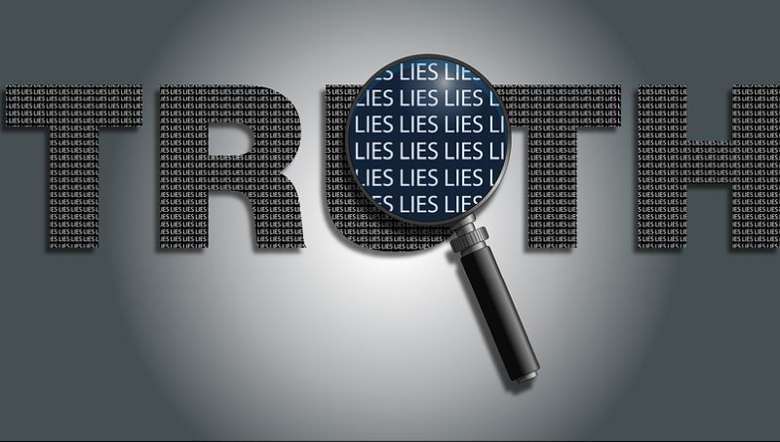 Samuel Johnson, who compiled the English dictionary once said, ‘Patriotism is the last refuge of the scoundrel.’ Perhaps he meant to say that any crime and any misbehaviour was tolerated as long as it was committed by one who kept shouting that he loved his country. It has been quoted by many in different contexts to drive home a point. It became a controversy once, when the quotation appeared in a government calendar published by the state Directorate of Information & Public Relations. Of course, various other quotations were there in the calendar. It was seen and interpreted as a taunt to the political class then. But that is a different story altogether. Patriotism have been defined and redefined in many different contexts. But, politicians generally considers themselves patriots. It is from this context, we wish to discuss the newly inserted ‘social worker’ in our political vocabulary.

Real-time social workers say, social work is a profession concerned with helping individuals, families, groups and communities to enhance their individual and collective well-being. It aims to help people develop their skills and their ability to use their resources and those of the community to resolve problems. Social work is concerned with individual and personal problems but also with broader social issues such as poverty, unemployment, and domestic violence. A social workers’ advocacy group even encourages social workers to run for office because social workers are trained communicators with concrete ideas about how to empower communities; they understand social problems and know human relations; and a social workers’ commitment to improving the quality of life brings a vital perspective to public decision-making. But we must part ways with the noble ideals of social work here.

What we want talk about is the new class of political wannabes who have entered the political landscape donning the garb of ‘social worker’ to hoodwink the general public. These group comes from different backgrounds. But, a common denominator would be profiteering and questionable sources of income. Their backgrounds would vary from retired bureaucrats to contractors of all hues and businessmen with dubious interests, and of course criminals. The thirst for grabbing real power emanated from what they had seen in their pursuit of profit of what really the power wielders can do. So, their only aim and objective is to further their business interests with power in their hands, which ultimately requires them to take the role of a social worker. They are indeed wolfs in sheep’s clothing and not to be trusted at all. A first generation of these profiteers are already here in our midst and they are encouraging new wannabes to join the bandwagon of self-serving politicians. This is indeed a tragedy for the people. What we need now is a radical shift in our social and political perspective among the general population. Right from the grassroots and village level, there is a need to change the mindset of honouring the rich and officers with positions of power in leading and decision making at the village level. For example, people always tend to offer the post of Club President not to the deserving social workers but to persons who could bear public expenses from one’s own pocket without taking into consideration that the income might have been ill-gained. This trend needs to be overturned.