Govindas refuted the BJP government's claim of being a citizen centric government while declaring that freedom of expression no longer prevails in the state. 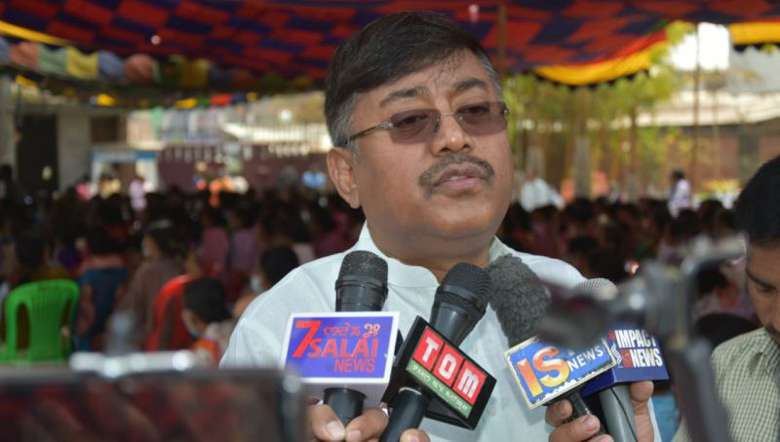 He was speaking to the media during distribution of old age pension, widows pension and gifts to the elderly people at the 40th death anniversary of his father Konthoujam Gojendro Singh at Ningthoukhong bazar-2 in Bishnupur district.

“The people centric government should think for the common people. But in the present scenario, the common people no longer have the right to speak the truth,” he said while questioning whether freedom of press and freedom of speech currently prevails in the state.

Govindas refuted the BJP government's claim of being a citizen centric government while declaring that freedom of expression no longer prevails in the state. During the 15years congress government in the state, the party did not organise any functions or made such claims since it did not seek cheap popularity, he added.

It is the right time the people open their eyes and minds, and further question how long the BJP government will manipulate the public, Govindas added.