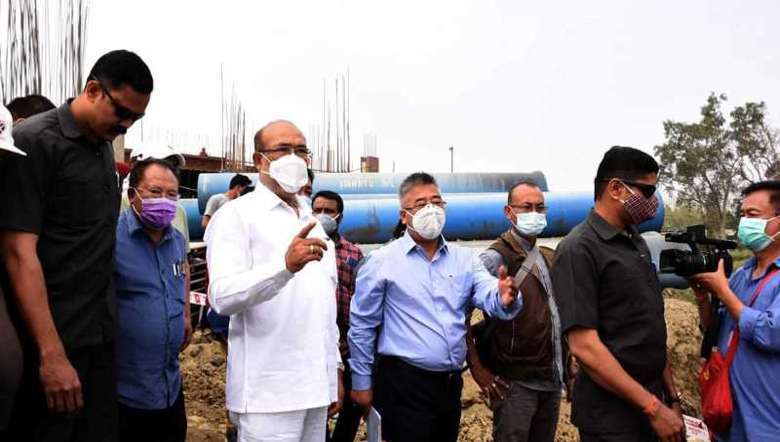 The chief minister said the Sewerage Treatment Plant was being constructed as a part of the Rejuvenation and Conservation of Nambul River under the National River Conservation Plan. 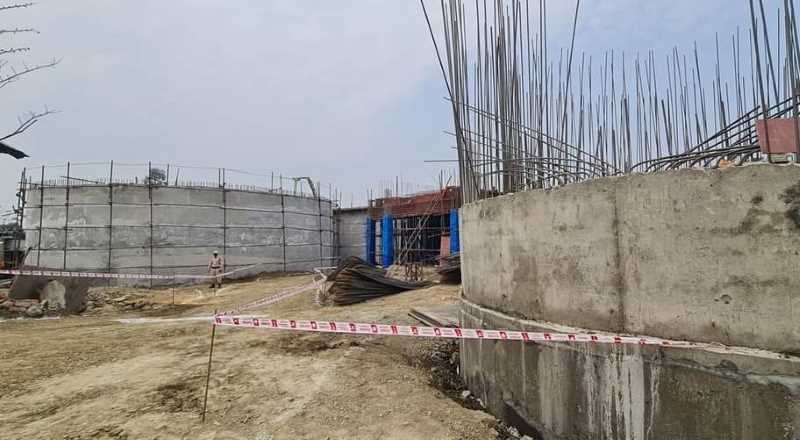 Biren informed that a retaining wall would be constructed along the river near the treatment plant.

He said that the pollution level of the Nambul River is increasing due to the flow of wastage from places along the riverside which is also polluting the Loktak Lake and the habitat of Sangai.

The chief minister also appealed to the people to lend support to the river conservation drive started by the state home department to keep every river of the state clean and unpolluted before the arrival of the rainy season.

The Nambul River Sewerage Treatment Plant is being constructed at an estimated cost of around Rs 97.72 crore and has a capacity of 16 Million Litre per Day (MLD).

During the inspection, the chief minister was accompanied by Forest and Environment Minister Awangbow Newmai and officials of the state environment department.

Later, the chief minister attended a mega cleaning campaign for saving the environment under the name “Save Nambul, Save Environment" organised by the Mongshangei Kanba Apunba Lup.