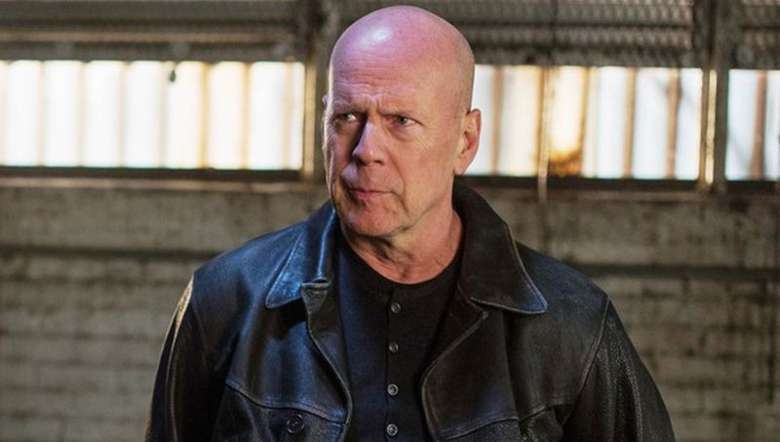 Walter Bruce Willis, born in Germany to a German mother and American father, was only two years old when he moved to the United States with his family. Today, the American actor and film producer turns 66 and has appeared in over 70 films.

It was in 1970s that he began his career on the off-Broadway stage. He achieved fame with a leading role on the comedy-drama series ‘Moonlighting’ and gained widespread recognition as an action hero after his portrayal of John McClane in the Die Hard franchise.

As a singer, Willis released his debut album The Return of Bruno in 1987, followed by two more albums in 1989 and 2001. He made his Broadway debut in the stage adaptation of Misery in 2015. Willis has received numerous accolades during his career, including a Golden Globe, two Primetime Emmy Awards, and two People’s Choice Awards. He received a star on the Hollywood Walk of Fame in 2006.

As the world celebrates birthday, know all about the actor:

1. Walter Bruce Willis was born in the West German town of Idar-Oberstein on March 19, 1955.

2. His mother, Marlene, was a German woman from Kassel His father, David Willis, was an American soldier.

3. After being discharged from the military in 1957, his father took the family back to his hometown of Carneys Point, New Jersey.

4. Willis described his background as a ‘long line of blue collar people’.

5. His mother worked in a bank and his father was a welder, master mechanic, and factory worker.

6  He attended Penns Grove High School, where he developed a stutter and was nicknamed ‘Buck-Buck’ by his schoolmates.

7. He joined the drama club, found that acting on stage reduced his stutter, and was eventually elected student council president.

10.He also owns several small businesses in Hailey, Idaho, including The Mint Bar and The Liberty Theater

11. He is a co-founder of Planet Hollywood, with actors Arnold Schwarzenegger and Sylvester Stallone.

12. After graduating from high school in 1973, Willis worked as a security guard at the Salem Nuclear Power Plant and transported crew members at the DuPont  Chambers Works factory in Deepwater, New Jersey.

15. He resides in the Brentwood neighbourhood of Los Angeles with his family.

16. In 2020, Willis portrayed Doraemon for SoftBank 5G advertisements in Japan.

17. In January 2021, he was asked to leave a Los Angeles Rite Aid store for not wearing a mask to protect against Covid-19 during the pandemic in California.

Willis later said that ``it was an error in judgement" and that people should "be safe out there everyone and let's continue to mask up."