Free detoxification camp in connection with Yaoshang festival in Imphal 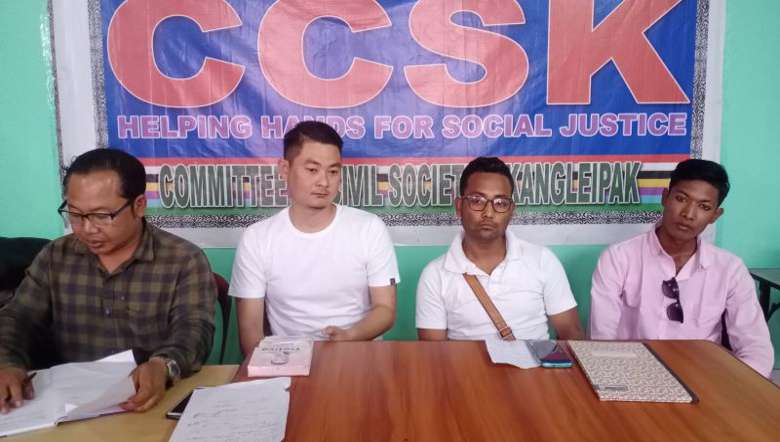 With the aim to bring back drug users in Manipur on the right path, three civil bodies of Manipur have decided to host a 15-day-long free detoxification camp at Spiritual Harbour, Sekmai Nongthonban,  Imphal West from March 26.

The detoxification camp will be conducted as a part of the upcoming Yaoshang festival, said general secretary of YADA Aribam Aziz Khan while speaking to the media on Friday in Imphal.

Aziz asked the family members of substance abusers to let the user participate in the detoxification camp and save them from drowning in the ocean of drugs.

The general secretary seeks the support of the state government, public and CSOs in organising the detoxification camp and in making a better future of the state.

As a part of the cleanliness drive, the volunteers of the civil bodies on Friday afternoon also picked up a large number of used insulin syringes disposed of by drug users inside the campus of Imphal War Cemetery, Kabo Leikai.

The civil bodies appealed to the drug users not to dispose of such items in such areas as there are chances of spreading different infections to others if a person accidentally gets stabbed by one of the used needles.