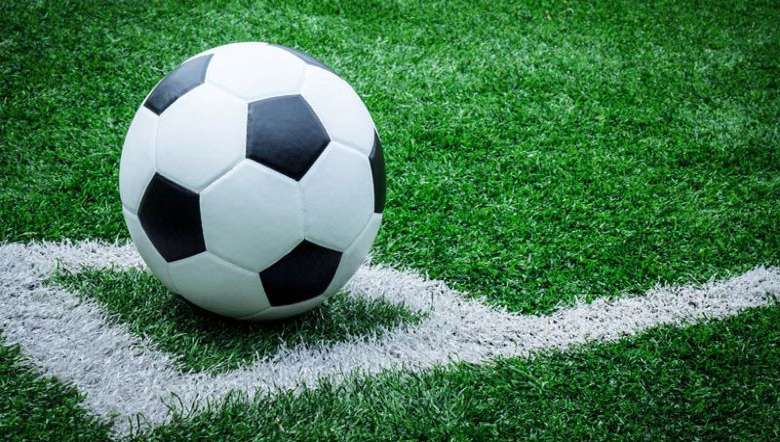 Both teams played their heart out in the match to tie the score-line with 2-2 goals during normal time. Hebunglok YCC had positive start with KS James ruffling the net twice in the 2 minute and 24 minute to have larger say in the match.

However, not to be outshined by its opponent, Penching YDC worked their way and M Jeremiah brought up his team first goal in 30 minute and later Angshakwar came up with the equalising goal in 70 minute to level 2-2 goals till the end, resulting to kicks from penalty marks.