So far, seven IISERs have been established in the entire country with an exception of the Northeastern region of India, Leishemba pointed out. 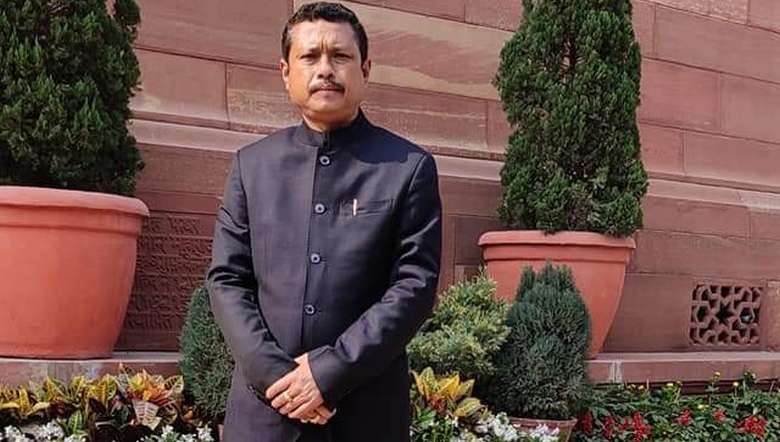 Leishemba mentioned in the House that IISER is a group of institutions of national importance which promotes high quality education in science and research activities in the country to meet and achieve the current global standard of scientific activities and research aptitude to compete in the global scenario of the research domain.

“This is a well-known fact that the development in all aspects in the entire Northeastern state is comparatively lagging behind. So far, seven IISERs have been established in the entire country with an exception of the Northeastern region of India,” Leishemba pointed out.

The people of Manipur wish to invest upon the new culture of education for training the state’s human resources in basic sciences and fundamental research, its strategies and solid platform, he added.

“I honestly appealed to the government of India to support our cause in science, technology, engineering and mathematics, education and basic research. Till today, Manipur has no institute of national importance at the level of IIT, IIM, etc., but considerable numbers of scientists from this region are performing well at the national and international level with commendable contribution in their respective fields,” Sanajaoba added.

He urged the central government to establish IISER in Manipur as a special case.