With four wins at 2021, Beyonce became the Most Awarded Singer in Grammy History with 28 wins, including Best R&B performance for 'Black Parade'. 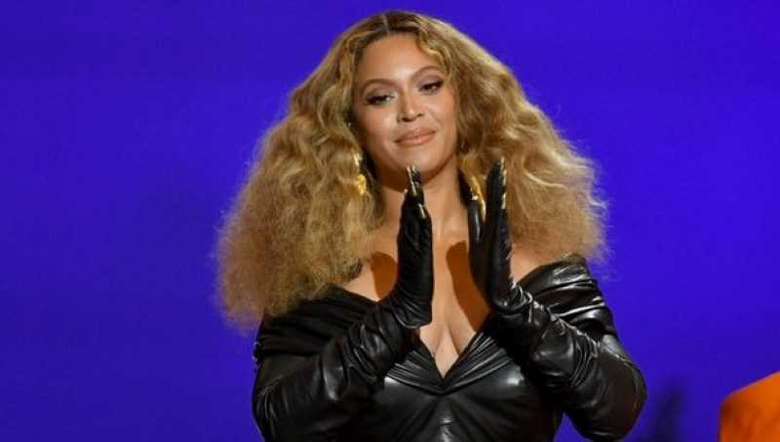 Singer Beyonce at the Grammy Awards 2021

Beyonce and Taylor Swift created history at the Grammy Awards 2021 as the former became the Most Awarded Singer in Grammy History with 28 wins in all, while the latter became the first female artiste to win the Album of the Year three times in her career. Billie Eilish also won Record of the Year for Everything I Wanted.

Beyonce’s Grammy wins at the 63rd Grammys included Best R&B performance for Black Parade,with Megan Thee Stallion for Savage (Remix) for best rap song. She also won the best music video award for Brown Skin Girl and another trophy for Savage. The four wins in 2021 and past wins total 28 Grammy wins in all, breaking the record set by singer Alison Krauss.

"I want to uplift, encourage, and celebrate all the beautiful Black queens and kings that continue to inspire me and inspire the whole world," Beyonce said after winning the award for Black Parade.

Taylor Swift won Album of the Year for Folklore at the 63rd Annual Grammy Awards. Folklore, which was released in July 2020, won against other nominated albums by Jhene Aiko, Black Pumas, Coldplay, Jacob Collier, HAIM, Dua Lipa and Post Malone.

Thirty-one-year-old singer Swift also won the top honour in 2010 for her album 'Fearless' and again in 2015 for '1989'. Earlier, Stevie Wonder, Frank Sinatra and Paul Simon won the top prize thrice.

Swift thanked her collaborators, Laura Sisk, Jack Antonoff and Aaron Dessner, and her boyfriend, actor Joe Alwyn, for helping her write the songs for Folklore during the coronavirus pandemic.

"I wanna thank Joe, the first person I play every single song that I write. I had the best time writing songs with you in quarantine," she said in her award acceptance speech.

For the first time in five years, Swift also performed at the Grammy stage inside the Los Angeles Convention Center. The singer performed a medley of songs from her albums 'Evermore' and 'Folklore'.