Is attaining herd immunity on COVID-19 a mirage?

The death of some who receive the shots need to be investigated properly and systematically so that the vaccine is the causal factor is ruled out. 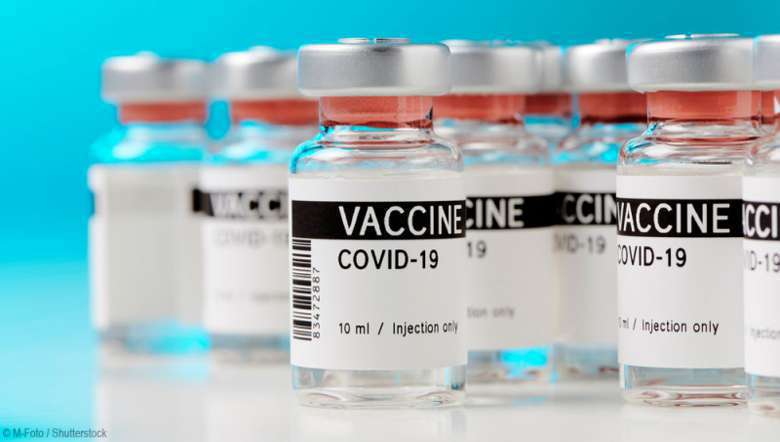 The number of positives of COVID-19 and the mortality from this disease had reduced drastically in February, 2021 in Manipur. In fact after the first week of February, there was no death from the disease. Further, the positivity rate during February is 0.59 and the mortality rate is 0.63. When the weekly data for February is analysed, week after week there seems an improvement and it is expected that March may be a better month. The flip side is that most of the schools, colleges and markets are opened either partially or fully though with certain conditions. Unfortunately, people seem to have forgotten about the SoPs and these were observed more in breach. Last month is the peak of the marriage season but very few wore masks when attending such ceremonies and the few who wore it looks like a sore thumb. This writer had participated in a number of trainings on First Aid and dissemination of the principles of the Red Cross movement in various colleges and except for a few colleges where the management insisted on following the SoPs, most of the colleges hardly follow it. Majority of the students do not wear masks, though most of the faculty wore it but there are also a few who just don’t wear it. Many of those in the management are not fully aware of the SoPs issued in this regard and despite the visit of the minister and other high officials to the institutions the protocols are hardly observed. This is more common in the outlying colleges.

Table I: Data on the tests, positive cases, death and discharged from Oct 2020 to Feb 2021

March will host Yaoshang and there is a worry that if the SoPs are not followed strictly, it may be a spreading event; despite the fact that the number of positives are slowly falling. Dubious methods were utilised for avoiding screening such as people returning from Mumbai will halt one night at Delhi or Kolkata and show that they are returning from these two places to avoid mandatory screening at Imphal International Airport.

Table II: Data on the tests, positive cases, death and discharged in February 2021

The vaccination program which started from 16th January continues at a slow pace. With only 68,467 given the first dose by 8th March, there is a need to accelerate the process. This number was achieved in 52 days and to achieve a target of say 6.5 lakh, it will require 494 days by which time those who was vaccinated in the early part will lose their immunity; as the immunity last for only at an average of 8 to 10 months as per various reports. Besides with new variant coming up including home grown variant which may be slightly more tolerant to the vaccine, the situation become grimmer.

To attain herd immunity, many have projected that 67-80 per cent of the population will have to have immunity at the same time, though there is no agreement as the figures depend on the methodology adopted for calculation. As none of the vaccines had been tested on those below 16, it is not administered to those below 16. As per the Census 2011 for Manipur 30.2 per cent of the population are below 14 years thus less than 70 per cent are eligible to receive the vaccine. Beside, many who had certain morbidities are also to be excluded from the vaccination program. Thus the percentage of population who can be administered the vaccine falls below the mark set in for developing herd immunity; which is further compounded by the fact that the vaccines are not 100 per cent efficacious, only 70-90 per cent efficacy.

One very worrying sign is the mutations in the spike proteins which may impact on the efficacy of the various vaccines. Some vaccines makers had claimed that their vaccines are as efficacious to the new variants as the wild one, but these are still mere claims with no confirmation. Some manufacturers however claim lesser efficacy on the new variants. Thus the matter is becoming more complex with time. The claims by some researchers that some of the new variants may affect the body irrespective of age make them a bit more dangerous and dicey. On top of this the experience in other states and countries have shown that second wave will set in after some time and the vaccination need to speeded up to ensure maximum number had developed immunity against the virus. Will May to August be the time when the second wave arrives in Manipur? No one can predict as our knowledge on the virus is still too sketchy despite tremendous research work going on in every part of the globe; but it is expected to arrive sooner or later.

Manipur at present is having a hiatus in the transmission of the disease, a very good sign! But the vaccination program is going along a bit too slow to have a major impact and there is a need to accelerate the process. As 30 per cent of the population is out from the vaccination program and 10-30 per cent of those who receive the shots may not develop immunity, the concept of herd immunity attainment seems like a dream or a mirage. The second wave is like the proverbial Damocles’ sword over our neck and the feeling now that all is well leading to utter disregard of the SoPs will facilitate the second wave. Whether one takes the shots or not, the SoPs need to be followed sincerely or else the state will face serious consequences.