The All Tribal Students Union Manipur (ATSUM) had called for a 24 hour total shutdown in the hill districts from March 12 midnight. 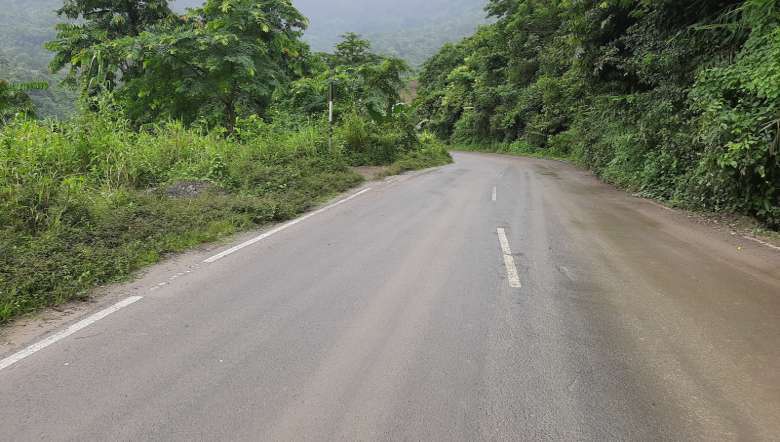 In a release, TKS general secretary Yuimi Vashum stated that TKS reiterated its stand on the resolution of the first general assembly of ATSUM held on March 5 at Ukhrul. TKS also appealed to the state government that necessary steps be taken at the earliest and to respect the agreement signed between the state government and ATSUM for timely conduction of the ADC elections.

Speaking to the Imphal Free Press, general secretary of Kuki Students Organisation (KSO), Sadar Hills Thangtinlen Haokip said that KSO Sadar Hills has endorsed the total shutdown declared by ATSUM. Secretary of information and publicity, ATSUM, Khaiminlen Doungel added that the union still sticks to its stand on the shutdown since there is no response from the state government till date.