A recent report shows that although levels of women’s representation in the region have increased, uneven progress, both within countries and regionally, indicates that achieving gender equality in decision-making is a significant challenge in Asia and the Pacific. 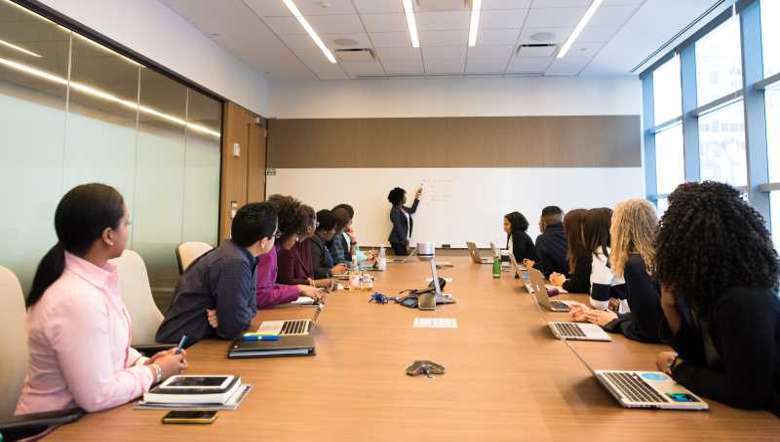 A dialogue among women leaders in the Asia-Pacific region to mark International Women’s Day (IWD) 2021 highlighted the need for Governments to continue their efforts to promote and ensure equal participation and representation of women in decision-making in the region.

Held under the IWD 2021 theme, ‘Women in leadership: Achieving an equal future in a COVID-19 world,’ the event organized by the United Nations Economic and Social Commission for Asia and the Pacific (ESCAP) and the UN Women Regional Office for Asia and the Pacific (ROAP) provided a virtual platform to share experiences, and recognize the tremendous efforts by women and girls in the region in shaping an equal recovery from COVID-19.

A joint report launched at today’s event by ESCAP and UN Women The Long Road to Equality: Taking stock of the situation of women and girls in Asia and the Pacific for Beijing+25: A synthesis report, shows that, although levels of women’s representation in the region have increased, uneven progress, both within countries and regionally, indicates that achieving gender equality in decision-making is a significant challenge in Asia and the Pacific.

“Without the active participation of women and the incorporation of women’s perspectives at all levels of decision making, the goals of equality, development and peace cannot be achieved... Within the context of COVID-19, it is now more important than ever to transform discriminatory gender-based social norms, legal frameworks and institutional structures,” said United Nations Under-Secretary-General and Executive Secretary of ESCAP, Ms. Armida Salsiah Alisjahbana.

“The effective representation of women in public life and decision-making needs to be recognized, not only as being of intrinsic value, but also as the primary way through which decisions, institutions and financing will become gender-responsive,” said United Nations Assistant-Secretary-General and UN Women Deputy Executive Director, Anita Bhatia.

Smriti Irani, Minister for Women and Child Development, India, stated that India regards women-led development as pivotal for socio-economic progress.  Prime Minister Narendra Modi’s vision of a self-reliant India, an ‘Atmanirbhar’ India, is imbued with the belief that women are key agents for achieving transformational change that is essential for sustainable development.

B Battsetseg, Minister of Foreign Affairs, Mongolia, noted that throughout history, women in Mongolia had held a higher social status and a legacy as leaders compared to the rest of the world. She further underscored that an enabling legal environment, changing societal stereotyping, access to equal opportunities, and increasing women's participation at the decision-making level is crucial to achieving gender equality and women empowerment.

This year’s IWD theme echoes the priority theme of the upcoming 65th session of the Commission on the Status of Women, ‘Women's full and effective participation and decision-making in public life, as well as the elimination of violence, for achieving gender equality and the empowerment of all women and girls,’ and the flagship Generation Equality campaign.