The seized DIC liquor and the sellers were handed over to Excise Station, Yairipok for further formalities 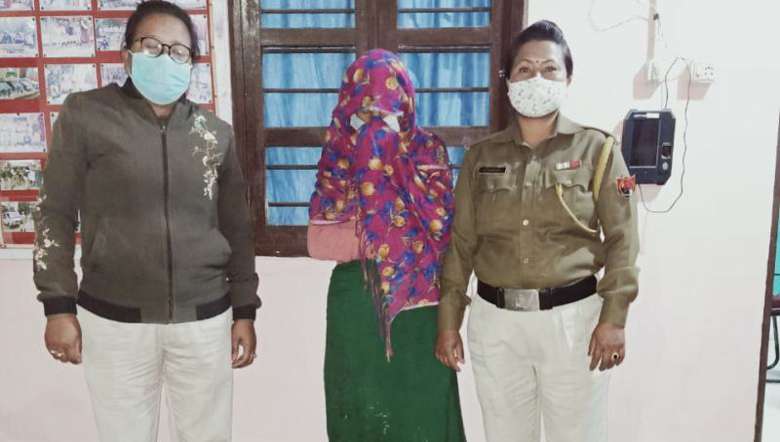 Thoubal police under the supervision of SP S Ibomcha picked up one DIC liquor seller on Monday at around 6:10 pm and handed over to Excise department, Thoubal for further necessary action.

Meanwhile, a team of Yairipok Police Station picked up one DIC liquor seller namely Haobam Ibomcha, 55, son of Ibobi of Khoirom Makha Leikai along with 6 litre of DIC liquor from his residence. The seized DIC liquor and the seller were handed over to Excise Station, Yairipok for further formalities, the source added.