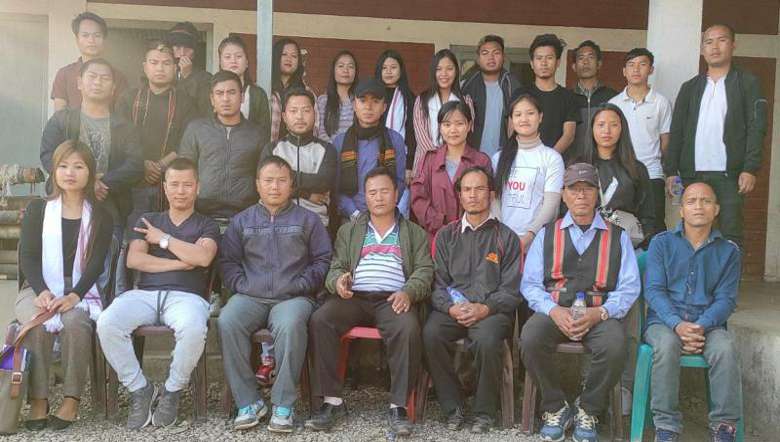 The newly elected office bearers of Zillai Kangpokpi Block also took oaths before they were dedicated by evangelist Gogou during the meeting.