The Unemployed Youth Shopkeepers Association, Uripok filed a petition to re-locate/rehabilitate the evicted shopkeepers and street vendors at the vacant space of Lamphel Super Market Area. 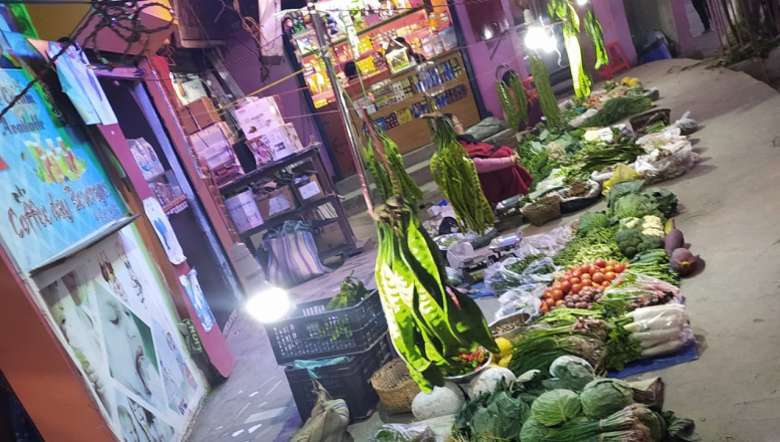 A single bench of Justice Kh Nobin, High Court of Manipur directed Imphal Municipal Corporation (IMC) to consider the plea of street vendors, who were evicted during the President’s rule, for allotting shops or vending space within a month.

The Unemployed Youth Shopkeepers Association, Uripok filed a petition to re-locate/rehabilitate the evicted shopkeepers and street vendors at the vacant space of Lamphel Super Market Area or in the available vacant space or shops/stalls in Khwairamband Bazar area.

The petition stated that the association is a registered association and its members were occupying the strip of land on the Western edge of the Family Welfare Road, East of the Old District Hospital by carrying on small business for over 15 to 20 years.

On May 23, 2013, the High Court had directed the commissioner of MAHUD, IMC Mayor to enquire whether the members of the petitioner association were entitled to claim the benefits of the scheme. If the members were found to be eligible for grant of benefits, they should be extended to them.

Being aggrieved to the action, the association submitted a representation to Mayor of IMC on November 9, 2020, for allotment of shops /stalls which is still pending disposal. The petitioners are now jobless and the members of their families are facing untold miseries in these days of scarcity and in addition to that, due to Covid-19 pandemic, the members of the petitioner association have been put into indigent and pathetic conditions without any means of livelihood.