With the loss of languages, we lose entire societies, their culture and a storehouse of indigenous wisdom. 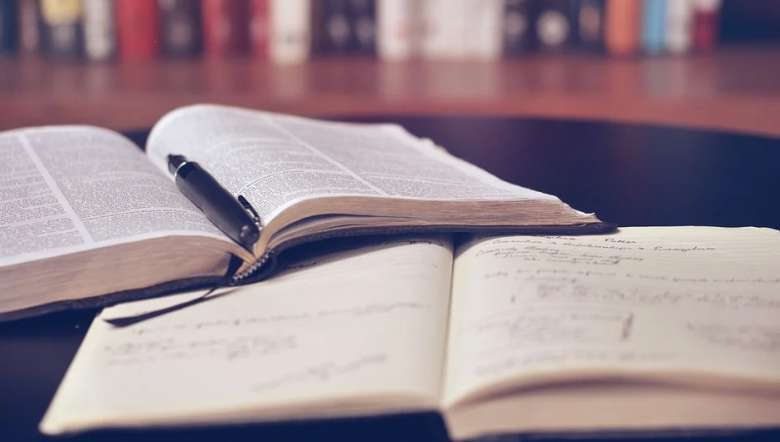 According to an UNESCO report there are around 42 languages or dialects in India which are endangered and are believed to be heading towards extinction. And of course there exists a longer list of languages which have already gone extinct, Aka-Bo language of Great Andaman being just a recent example.

Extinction of hundreds of languages indicate the disappearance of diversity from the face of the earth. With the loss of languages, we lose entire societies, their culture and a storehouse of indigenous wisdom. The social scientists and concerned authorities should rise to the occasion to rescue dying languages and cultures to keep heterogeneity and spirit of "equality of all languages" alive, else it will not reflect the Indian democracy in a glorifying light.

Mother tongue remains the most basic identity of an individual or a community. If it does not get its due place under the sun, then the community which speaks it is bound to meet its doom. This is primarily the reason behind UNESCO's decision of designating 21st day of February (a red-letter day of Bengalis fighting against Urdu imperialists in erstwhile East Pakistan) as International Mother Language Day, thereby stressing the importance of mother tongue in one's life. Just as a child cannot be detached from his/her mother, similarly it would be nothing but a crime if any community gets robbed of its mother tongue just because it does not enjoy any political-economic-numerical-muscular advantage, strength, clout and influence.

Also it is high time we realise that no language has been solely declared as the "National Language" of India. Hindi is also another language of the multi-lingual democratic nation named India; the latter's right over the country is neither superior nor inferior to the other languages. This is the very reason why  the division bench of Gujarat High Court comprising Chief Justice SJ Mukhopadhaya and Justice AS Dave has categorically stated that there is no national language in India. Again the bench of the very same High Court,  comprising of Justice VM Sahai and AJ Desai, has opined that Hindi is nothing but a FOREIGN LANGUAGE for Gujaratis who were  protesting against the National  Highway Authority of India who had dared to issue a notification in Hindi only right on the soil of Gujarat. This directly proves that the indigenous languages in the non-Hindi speaking regions are superior in status than Hindi which is actually nothing but a mere regional language spoken in the North Indian states, but absolutely foreign outside it. Thus, those who zealously project Hindi as the "national language" are merely assaulting the very basis of  the Constitution and the powers who are imposing Hindi upon the non-Hindi speaking population are actually demeaning the esteemed judiciary.

So the Union Government should see to it that all funds related to promotion of languages do not get usurped by Hindi only. After all, the right of any other language (be it scheduled or non-scheduled) in India is not a bit lesser than Hindi. Thus, if an equitable distribution of Central resources is ensured, it would benefit the cause of all languages and dialects (specially the endangered ones)  to a great extent.

As far as linguistic policy in Indian schools are concerned, all students should definitely be taught their respective mother tongues in schools (at least as a subject) so as to make them aware of their roots, literature and cultural legacy. And the importance of English also cannot be discounted a bit. Since India is a multi-lingual democratic country, only a neutral language like English can link all Indians and bind all regions of the country together. Moreover English is not only the language of higher education, it also remains the window to reach out to the world. Also studying of the indigenous or official language of the respective states should be made mandatory in all schools irrespective of its affiliation to state or central boards including the Kendriya Vidyalayas. When a child will remain thoroughly acquainted with his/her mother tongue, indigenous/official language of the state concerned and English; the child will not only grow up to be a confident personality, he/she will also acquire a national as well as international mindset, that too without getting detached from his/her roots.