A day after receiving the vaccine i.e. February 13, Sundari started suffering from allergies and fever. 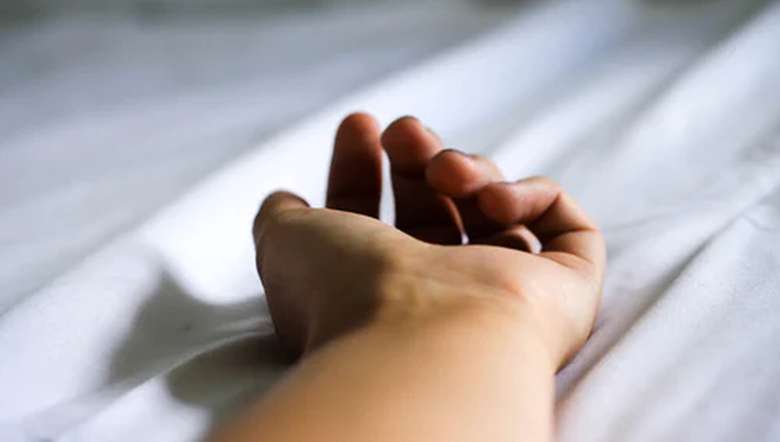 An Anganwadi worker died on Friday at CHC Moirang after being administered Covishield vaccine on February 12 at Public Health Centre, Kumbi in Bishnupur district of Manipur.

Deceased Wahengbam Ningol Naorem Ongbi Sundari alias Chaoba, 48, wife of N Loken of Kumbi Tera Kha was employed as a worker at Kumbi Tera kha Anganwadi Centre (B). She received the vaccine around 1 pm on February 12.

The family members expressed that they were told by Anganwadi workers and helpers that before taking the vaccine, Sundari disclosed to the Ayush doctor who was holding duty at that time, that a year had passed after she recovered from Asthma but she suffered from allergies. However, the doctor assured that it was fine and let a nurse administer the jab on Sundari, the family members said.

A day after receiving the vaccine i.e. February 13, she started suffering from allergies and fever. However, she did not go to any hospital for check up and took medicine brought from a pharmacy.

Moirang Police Station has registered a case in the matter. The body is kept at RIMS for post mortem.

Alleging the doctor of negligence in the matter, locals held a public meeting at Kumbi Lai Sandhong, demanding punishment to those involved in her death. Deceased Sundari is survived by her two sons and one daughter.