Mawryngkneng seat was declared vacant following the death of the two-time legislator, (L) David A Nongrum on February 2. 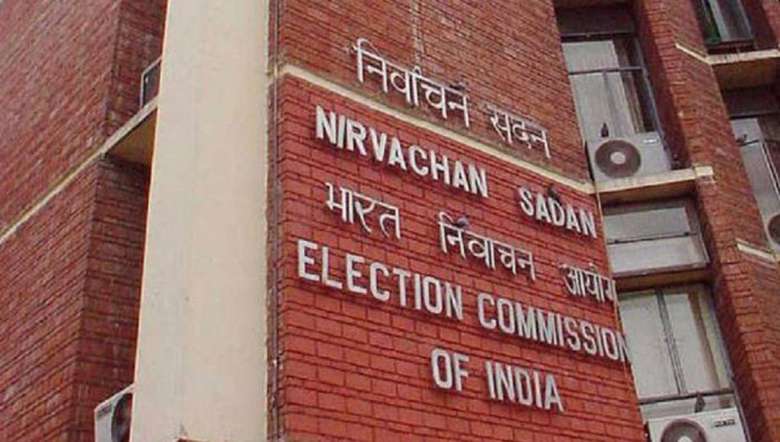 The Election Commission of India (ECI) has sought details about the state’s preparedness for holding a by-election to the Mawryngkneng seat in East Khasi Hills district of Meghalaya.

The seat has been declared vacant following the death of the two-time legislator, (L) David A Nongrum on February 2.

“We have conveyed to the ECI that a vacancy has been caused at the 13-Mawryngkneng constituency. The ECI has in fact sought some details about the election preparedness,” state’s chief electoral officer (CEO) FR Kharkongor told reporters here on Tuesday.

Kharkongor said that they are now waiting for further direction from the ECI on the matter adding that it is too early to comment as to when the dates for holding the bye-election will be announced.

Asked if by- election would be held simultaneously with other states, the CEO said “There are numbers of elections that are happening in the neighbouring states of Assam as well as West Bengal, though I am not in a position to say anything but the possibility is always there.”

After the 2018 Assembly polls, the state had witnessed as many as six by-elections and one deferred election.

“We had three by-elections and one deferred election at Williamnagar (due to the killing of an independent candidate by militants) in 2018 while another two by-elections in 2019,” Kharkongor said.

It may be mentioned here that by-elections in 2018 were necessitated after the resignations of former chief minister Mukul Sangma as MLA of Ampati, Agatha K Sangma as MLA of South Tura and MM Danggo as MLA of Ranikor.

By-elections were also held to the Shella and Selsella seats following the deaths of former Assembly Speaker and UDP chief, Dr Donkupar Roy and former minister and Congress legislator, Clement Marak in 2019.