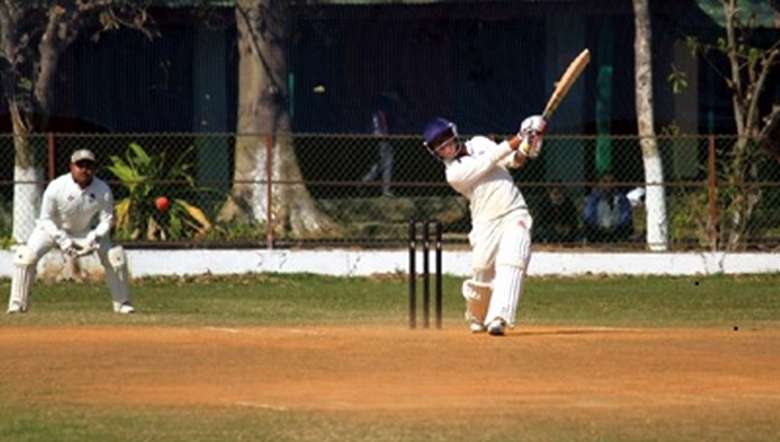 CDC made a slow start after taking the crease and managed to put up 138 runs for 10 wickets from 36.1 overs. Opener S Pinky made 22 runs from 35 balls while Ksh Robert got 19 runs until wickets started to crumble at the other end. Tailender S Agu stood his stance with 26 runs while Bungbung picked up 19 runs.

SDC bowler K Kajal, N Kiran fetched 4 wickets each while Rahul Chandra picked up 1 wicket. In reply, SDC reached the target in 23.3 overs for the loss of 2 wickets with Rahul Chandra cracking 61 runs from 60 balls while K Subashchandra made 55 runs for the victory. SDC bowler K Kiran was declared the Man of the Match for his 4 wickets haul.

In the other matches, Muvanlai beat PCC Mayaikoibi by 9 runs played at Langthabal Public Ground. Muvanlai in their innings, put up 152 runs for 10 wickets from 37 overs with Haolengou topscoring with 43 runs while James made 38 runs. PCC bowler Anand claimed 5 wickets while Ranjan, Santosh fetched 2 wickets each.

PCC chase ended at 143 runs for 10 wickets from 35 overs with Premjit making 22 runs while Monet got 24 runs and Ranjan scored 25 runs. Muvanlai bowler Sanjay, who got Man of the Match later and Khaikhotinlal bagged 3 wickets each.

MPSC in their reply, reached the target in 19.3 overs for 5 wickets. Bonem made 35 runs while Sunil got 27 runs and Indraban remaine not out with 25 runs for the victory today. KIYC bowler Sahir picked up 3 wickets while Abdullah, Rahim fetched 1 wicket each and later MPSC bowler Bonem was declared the Man of the Match.