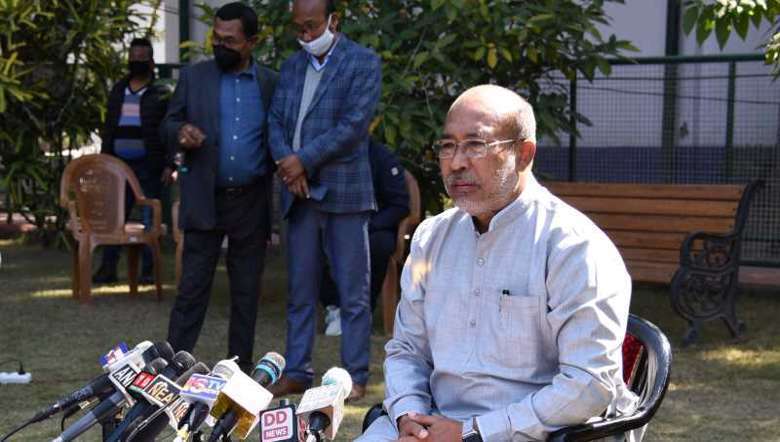 The chief minister made the announcement following the destruction of poppy plantation by villagers of Paoyi reported to him on Friday.

Biren also announced a cash reward of Rs 10 lakh to the village in appreciation of their spontaneous support to the campaign against poppy plantation and narcotic drugs.

Officials of the Horticulture and Soil Conservation department, Agriculture department and even the Fisheries department have been sent to the village this Saturday morning to find out what alternative crops the villagers want to grow, he said while speaking to the media at CM Secretariat, Imphal.

Biren said that Manipur being a border area is prone to the menace of drugs. Apart from drugs menace, poppy plantations also destroy the forests. As such, the initiative of the villagers must be appreciated, Biren added.

It is said that the villagers reported to the chief minister about the destruction of the poppy plantation by saying that they support the government’s War on Drugs.

Expressing happiness over the spontaneous support received from the villagers without any influence, the chief minister announced that the village authority will be invited to the CM Bungalow by Monday or Tuesday to handover the reward.

The government wants the village to become exemplary of how a village gives up poppy cultivation without losing livelihood means and also become more developed, he added.

Biren also appealed to other villages growing poppies to come out like Paoyi village and assured that the government will give all possible assistance.

The chief minister also appreciated the BJP government at the Centre for the Union Budget 2021-22.

“The Union Budget 2021-22 is well thought out and is the foundation for a strong economy with plans to invest Rs 20,000 crore in public banks,” he said.

Biren also said that India’s seriousness and alertness in dealing with COVID-19 is exemplary to the world, considering the rations supplied to the people during the lockdown and the progress in vaccination.

Budgetary provision of the health sector has been raised by 137 per cent in the 2021-22 budget and a total of Rs 35,000 crore has been allocated for Covid vaccination, he added.

The chief minister further said that the union budget also aims to develop physical and financial capital, giving boost to human capital, focus on innovation and research and development, minimum government maximum governance, universal well being among others. It will help in bringing about ease of living and ‘Aatmanibharbharat’ (self-reliant India).

Biren said in the last six years of the BJP government under the dynamic leadership of Prime Minister Narendra Modi, various schemes and projects were introduced to erase poverty.

The government has provided gas connection to eight crore households and is eyeing to provide the gas connection to another one crore people with the recent budget. Provision for ‘one country one ration’ has also been added, he said, mentioning that the government is also putting efforts to bring about various agrarian reforms.

The budget also reflects the commitment of the government towards strengthening basic infrastructure and transport, education and research, defence and security among others.

Government committed to preservation of sacred sites at … 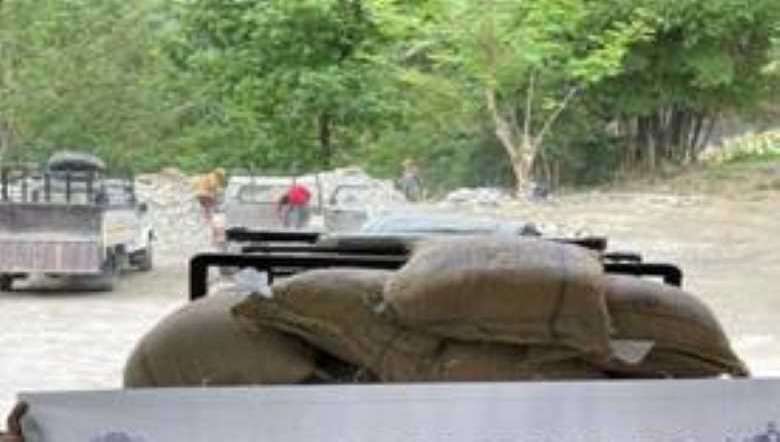 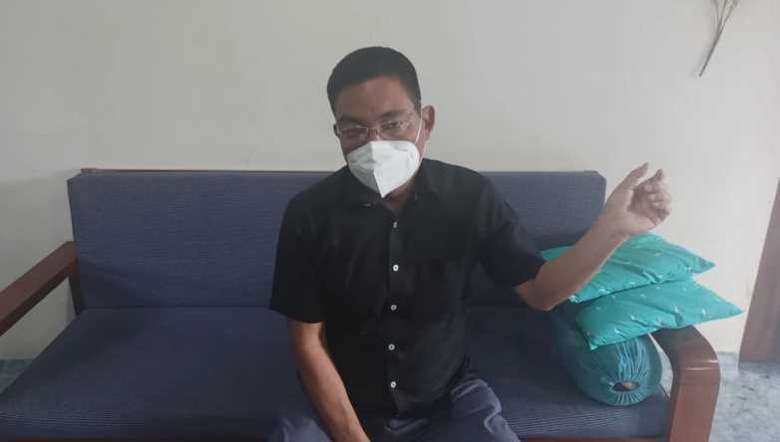