The achievement took a long three years of hard work by the entire villagers to make the village clean and free of plastics. 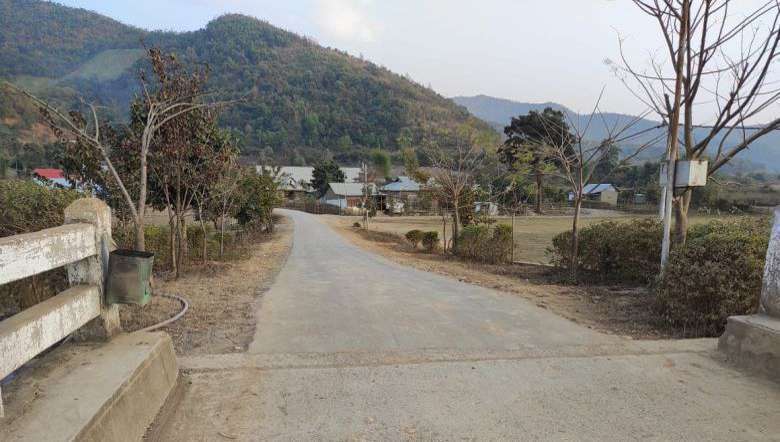 Saihenjang village in Churachandpur district of Manipur in Northeast India was awarded ‘Plastic Free Village on the occasion of India’s 72nd Republic Day on January 26, 2021. The village was presented a certificate of appreciation and recognition of their green efforts.

The achievement, however, took a long three years of hard work by the entire villagers to make the village clean and free of plastics.

Since its inception in the year 2012 and with 35 households today, Saihenjang village has been celebrating World Environment Day every year, with the motto - Upholding the values of 3 Es (economy, education and environment).

The effort to make the village plastic free, however, began in 2018 when it joined the world in celebrating the World Environment Day with the theme, ‘Beat Plastic Pollution”. 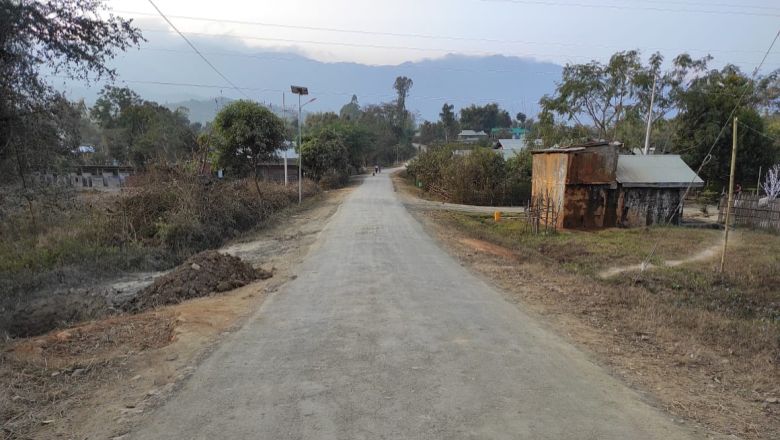 In June 2018, the village authority took a decision for the village to maintain cleanliness and make the village a plastic free village in a bid to contribute in saving the environment.

Speaking to the Imphal Free Press, Saihenjang village chief Henkholun Doungel said the village authority had plans to declare the village plastic free during the world environment day celebration in 2020.

Owing to the pandemic, the celebration was called off. The villagers also felt the village was not in a position to be declared plastic free yet, he said.

Henkholun said passers-by from other villages sometimes scatter waste along the village which the villagers have to collect every day and dispose of.

Hence, it was felt that the district administration was informed about the initiative of the village and that the village be declared plastic free so that other villagers are also made aware about it, the village chief.

The district administration, after acknowledging the steps taken up by the village, awarded it as a plastic free village during the Republic Day celebration for the current year, he added.

How did the villagers achieve the title award?

Henkholun said each and every household installed dustbins in front of their houses and the villagers also took their own responsibility to collect any plastic waste scattered in the village.

“The villagers are supportive and many of them also suggested that every villager must carry their own bag while going for marketing and avoid bringing any plastic bags from the market,” he said.

The village chief also said that the 113 BSF battalion donated an incinerator for the village to burn the solid waste. However, it has not been utilised yet. Every household has a pit dug up to dispose the waste daily as a temporary solution since the village does not have a recycling plant. The waste in the pit is burned, he said.

When asked whether the villagers were aware of the negative impact of burning plastic, he said, “The villagers are aware about it. But there is no other solution at the moment besides burning it. Besides that, piling up solid waste for a long time can also lead to the spread of several diseases”. 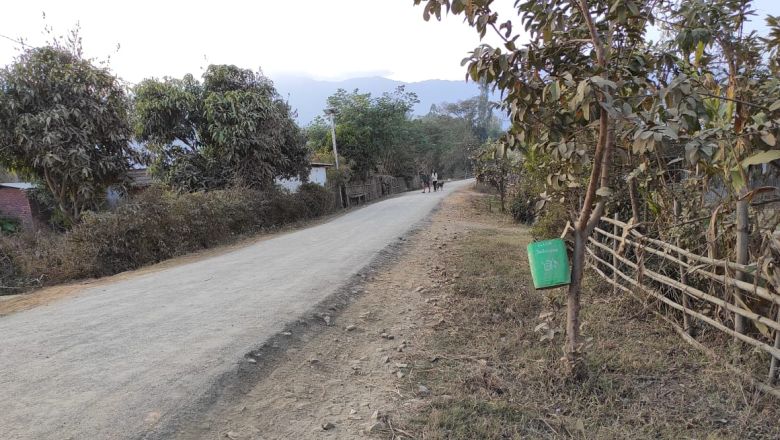 The authority has not imposed any kind of fine on any villagers found dumping or littering waste in the village till date. However, recent meetings of the villagers have resolved that the village youth club will hand over the responsibility to impose fine or take up other measures.

Besides, the village authority has also resolved to impose fine on villagers from other villages who are found dumping waste in the river flowing near the village and near the boundary of the village.

Authority concerned would, hopefully, ensure proper waste management system in the village soon to save the environment better.