Transport associations, vehicle owners, families of students have unanimously agreed on giving 50 per cent concession on fares for students in uniform or those who possess student identity cards. 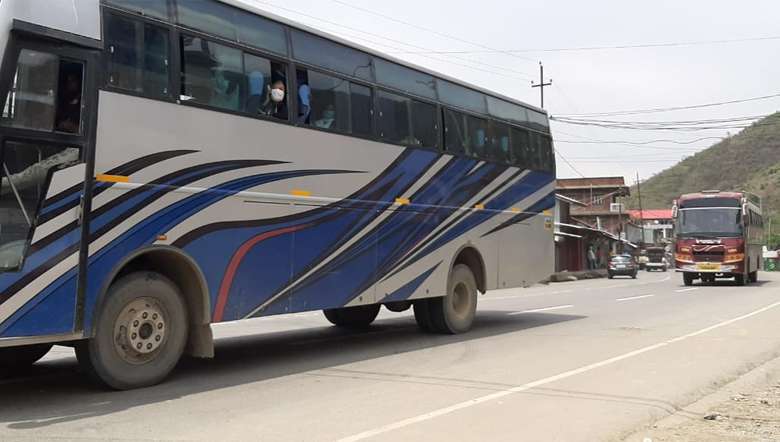 All public transport systems will be allowed to carry 80 per cent of the seating capacity by charging normal fares in public interest, the Manipur government announced on Monday.

Appropriate precautionary measures against COVID-19, including compulsory wearing of face masks, use of hand sanitisers among others should be followed, an office memorandum issued by the Directorate of Transport stated.

It also directed all the transport societies, associations, unions concerned and all stakeholders concerned to comply with the given instructions with immediate effect.

Meanwhile, transport associations, vehicle owners, families of students have unanimously agreed on giving 50 per cent concession for students in uniform or those who possess student identity cards on fares of passenger service vehicles.

The resolution was adopted after deliberation at the one-day open discussion on ‘Transportation Fare for Passenger Service’ organised by the All Manipur Students’ Union (AMSU) on Monday at Ima Khunthokhanbi Sanglen. 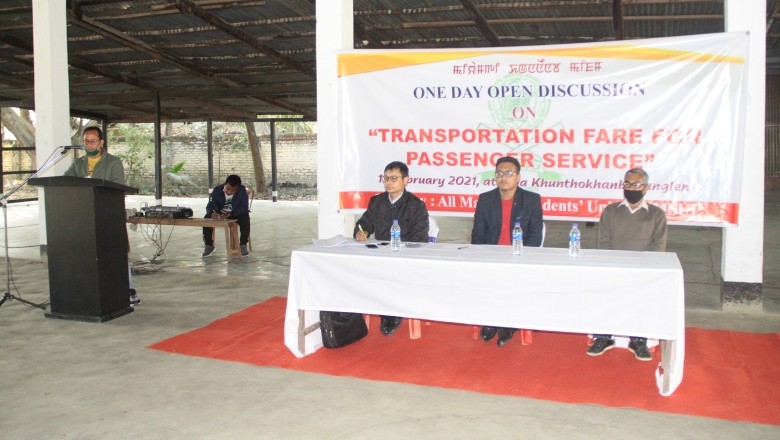 Considering the welfare of the general public, it further resolved to make a collective general appeal to the government for reducing the perpetual rising of fuel prices and to urge the government to revise the fare of passenger service vehicles.

Besides, it also resolved to appeal to transport associations to stop charging twice the fare had there been such instances.

It also decided on mounting pressure on the government to issue an official order at the earliest to ensure regular service of the transport service providers.

AMSU president Peter Laishram told media persons that the student body will take responsibility and pressurise the government to check the increasing fares and rising prices of fuel and vehicle parts.

Mentioning that AMSU will closely monitor the situation, he appealed to all concerned to provide a 50 percent concession on fares for the students.