Film Forum Manipur expressed condolences over the demise of Dhanamanjuri at her residence. 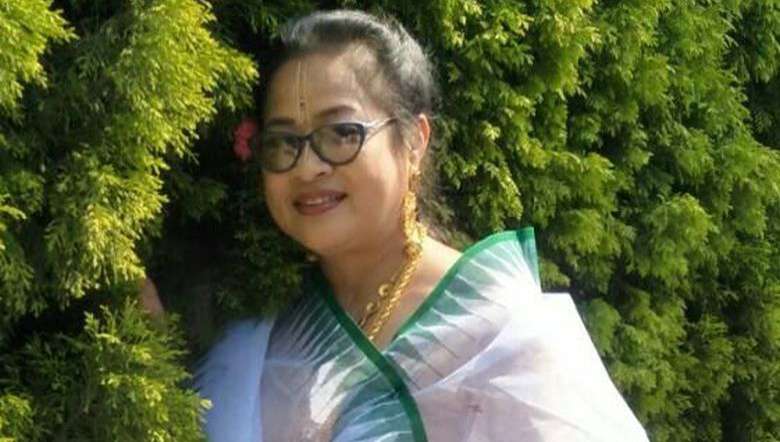 Senior Manipuri artiste and Nat Sankritan performer, Sagolshem Dhanamanjuri Devi passed away on Saturday at about 3.30 pm after a six-month long battle with cancer.

Sagolshem Dhanamanjuri, 56, daughter of late S Bijoy from Singjamei Waikhom Leikai, Imphal West as a Manipuri film artiste, had performed in over 60 Manipuri films by taking main roles and supporting roles as well. Apart from being a film artiste, she was also a Nat Sankritan performer.

Meanwhile, Film Forum Manipur expressed condolences over the demise of Dhanamanjuri at her residence.

Speaking to the Imphal Free Press, chairman of Film Forum Manipur Semjatshabam Mangoljao said members of the forum took part in the last rites of Dhanamanjuri. He said the demise of Dhanamanjuri is a great loss for the Manipuri film industry.

She had contributed so much in Manipuri films as an artiste as well as a Nat Sankritan performer, and her demise will leave behind a great vacuum in the platform, he added.

The members of the forum offered floral tributes to the late artiste.