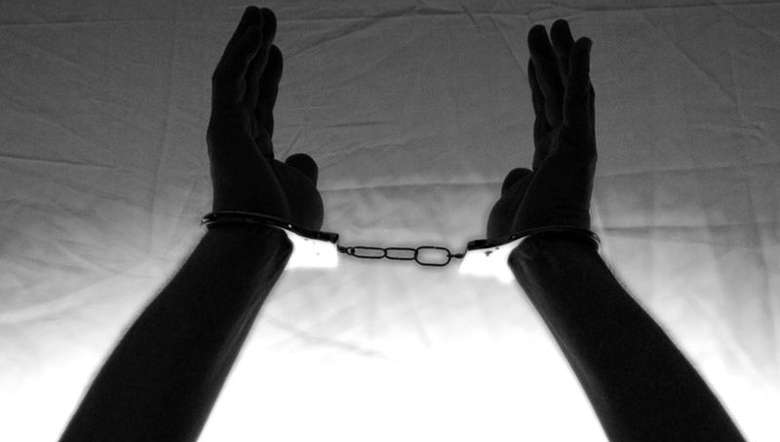 Police reported that Sonish was arrested while conducting random frisking and checking at different areas of Imphal East area. On questioning, Sonish disclosed that he joined the said outfit under one Dabaloo of the mentioned underground organisation, and he is working under his command at present.

He further disclosed that he is involved in recruiting new cadres of the said underground organisation on the advice and guidance of Dabaloo.

Police handed over the arrested person along with a mobile phone that was recovered from the arrestee to Heingang police station for further legal procedure.