Fact Check: Is Modi government giving Rs 3,800 a month to citizens between 18-50 years of age? 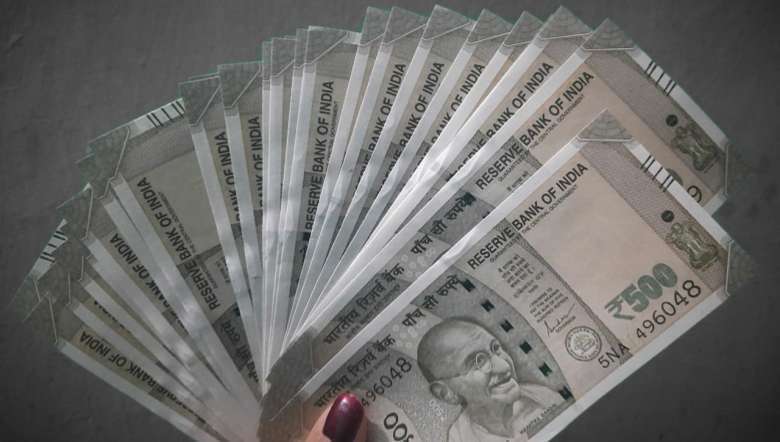 Social media is often flooded with misinformation and misleading posts and it is always best to fact check messages or posts lest you become a target for financial frauds.

Recently, a message has been circulating in social media platform claiming that the Narendra Modi-led government is giving up to Rs 3,800 per month to citizens between 18-50 years of age under the Prime Minister Unemployed Allowance scheme.

The viral message has a conditional link, which asks users to click on it to register to collect the payment.

However, a fact-checking team of the Press Information Bureau (PIB) stated that the government has not made such announcement.

Got suspicious government-policy/schemes related messages? Here's how to fact-check messages

If you receive any suspicious message related to government policies and schemes, you can get the message fact-checked by sending the message to https://factcheck.pib.gov.in/ or WhatsApp to +918799711259.

Alternatively, you can also send your message for fact check to pibfactcheck@gmail.com.